Many companies have used brand cartoon characters to win their audience over and have had really successful results. Have you tried it for your brand? It can be a really powerful branding strategy that can really deliver awesome results.

Below, we’ve pulled together some of the more successful examples of animal brand mascot designs on the web. Check them out!

Featuring a cute and cuddly owl icon called Owly, Hootsuite is used by many as a platform to manage social media accounts.

The mascot character has been changed several times, but now appears as a super-sweet, clean-cut cartoon character that the brand deems as “simple, reliable and confident”. Hootsuite’s owl represents wisdom and knowledge and is thought to be “lively, witty and highly engaging”. Animal mascot designs don’t get much better than this!

One of the most well-known animal brand characters in the world, the Twitter bird has changed quite a few times over the years. These days, the iconic blue bird is flat-style and contemporary to look at with a clean, modern shape.

Twitter’s initial idea behind the blue bird was that it represented freedom, hope and unlimited possibility rather than the tweeting sound a bird usually makes.

Whatever the case, they got it right! This sweet little bird clearly symbolises freedom, evoking images of the well-known brand instantly, whether the “Twitter” name is mentioned or not. Everything you could want from a brand cartoon character, right? 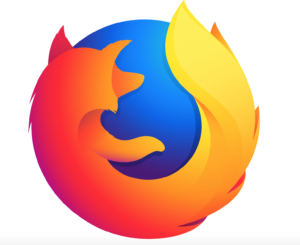 Mozilla Firefox’s iconic animal brand mascot is a cartoon fox. The company’s vision behind the logo was that foxes symbolise strategy, quick thinking and adaptability. Mozilla wanted their world-famous orange brand hero to represent liveliness, speed and agility. The fox puts freedom in your hands. Top marks for creativity! 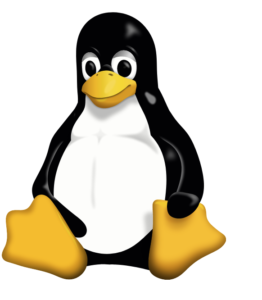 Linux’s popular cartoon penguin has been a key part of the company’s presence for many years. Recently, the company revamped Tux the penguin, so he looked more contemporary in design, with a matured look. The brand wanted their iconic penguin character to denote loyalty as well as the power of exploring new possibilities and taking chances.

Though a little odd to look at, GitHub’s company mascot character blends together two completely different animals: an octopus and a cat. This was the inspiration behind the brand’s one-off name: Octocat.

In terms of the meaning behind the logo, GitHub wanted Octocat to communicate the idea of “thinking outside the box”. Not only that, they wanted their mascot to symbolise the intricacy of code combinations which inevitably bring about incredible inventions. Cool, right? 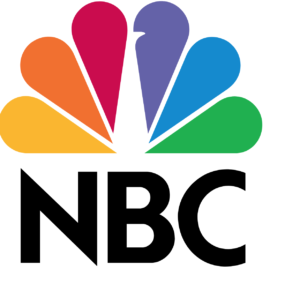 National Broadcasting Company (NBC) have revamped their logos quite a bit over the years, but the most famous of all is ‘The Peacock’ logo.  The brand wanted their animal logo to signify the increasing popularity of colour TV. It was an attempt to not only help the network’s parent company sell more colour television sets but also determine NBC as a leader in media technology. 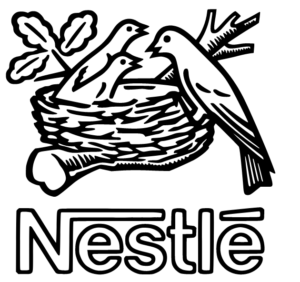 Founded by Henri Nestlé in 1868, the logo originally represented the Swiss founder’s family name which means ‘nest’ in German. The tree is supposed to symbolise an oak and the birds represent thrushes.

Need more inspiration for your mascot character? Check out these 7 Awesome Animal Mascots or visit our blog How to Create the Perfect Mascot if you need a little extra guidance on creating yours.