INFORMATION FOR BOOKING Zog FOR A CORPORATE APPEARANCE

Zog is a young, keen, but accident-prone dragon. At school he keeps getting into mischief when learning how to fly, roar and breathe fire.

Each year he is helped by a kind young girl who patches up his bumps and bruises, and he tries his hardest every day to win a gold star. 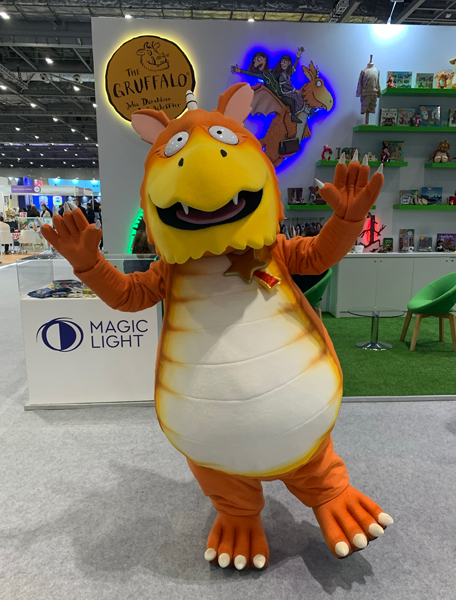 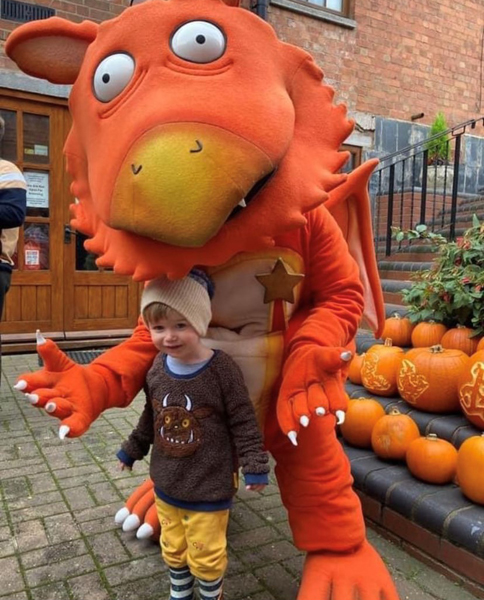 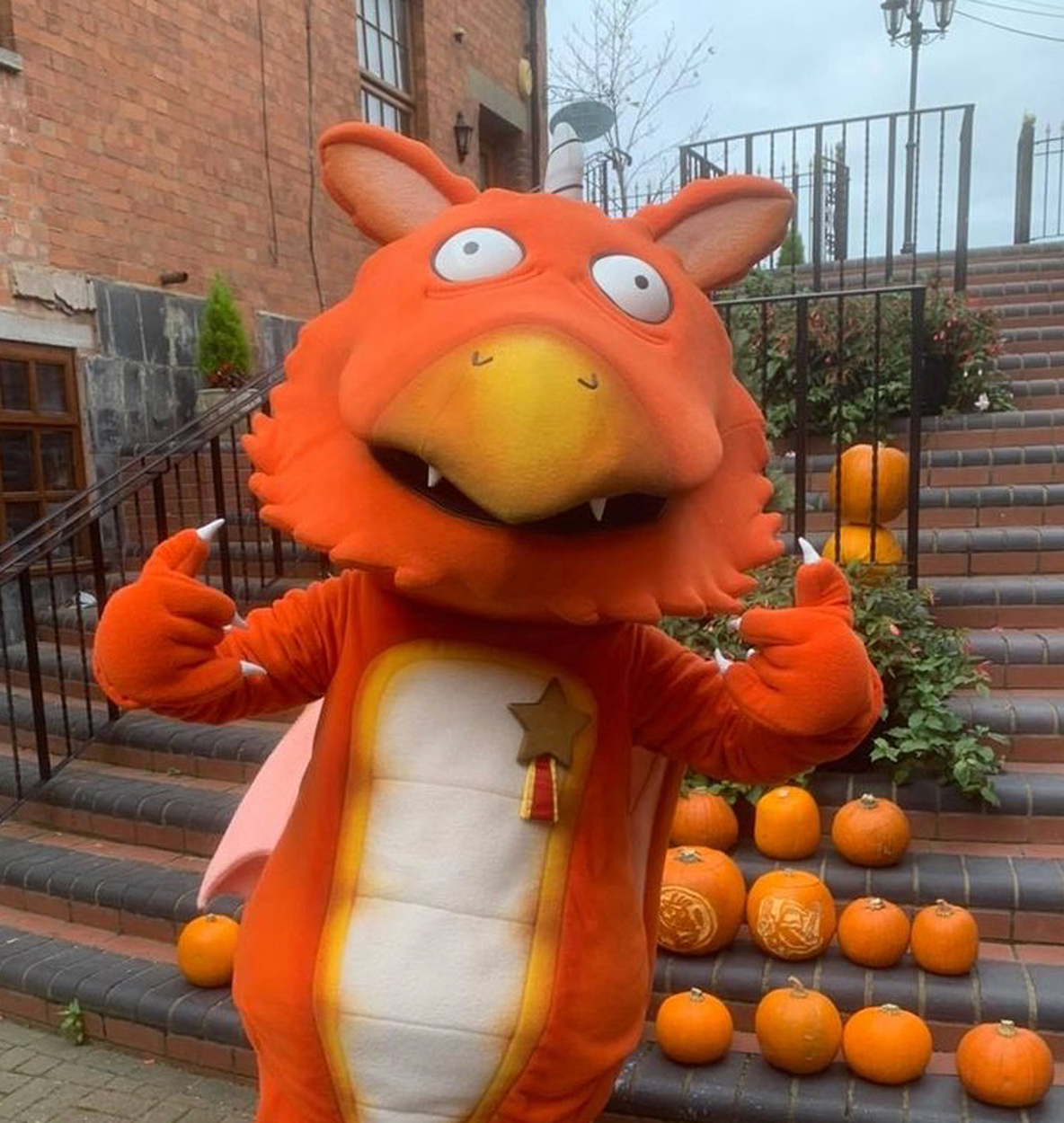