INFORMATION FOR BOOKING Wonder Woman FOR A CORPORATE APPEARANCE

Wonder Woman has the complete package of beauty, brains and brawn and is the world’s most famous heroine.

She is Princess Diana of the immortal Amazons and battles against evil for justice and peace in “Man’s World” as Wonder Woman.

Wonder Woman’s superpowers include super strength, speed, flight and healing.  She is also an expert in combat and wears bullet proof bracelets and has a Golden Lasso of Truth. 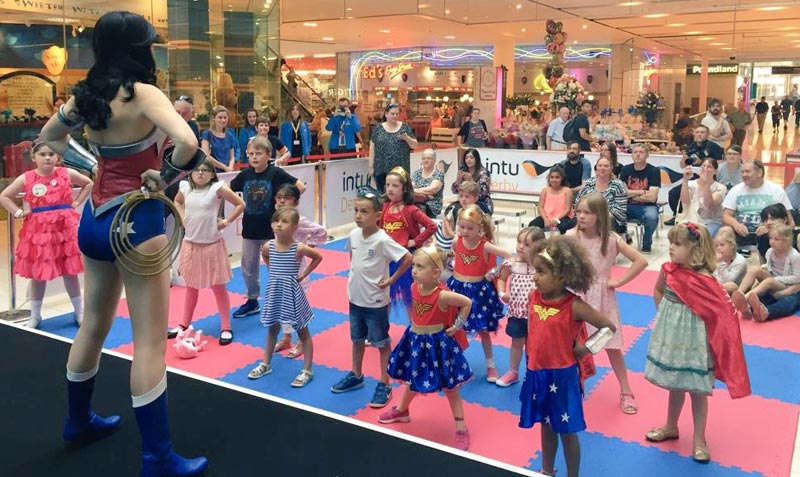 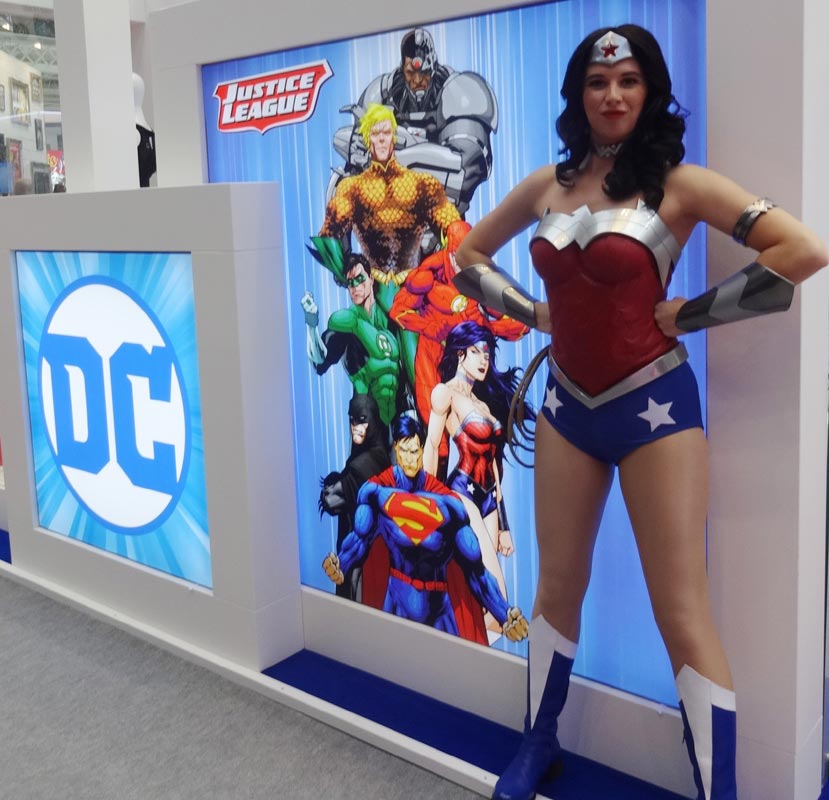 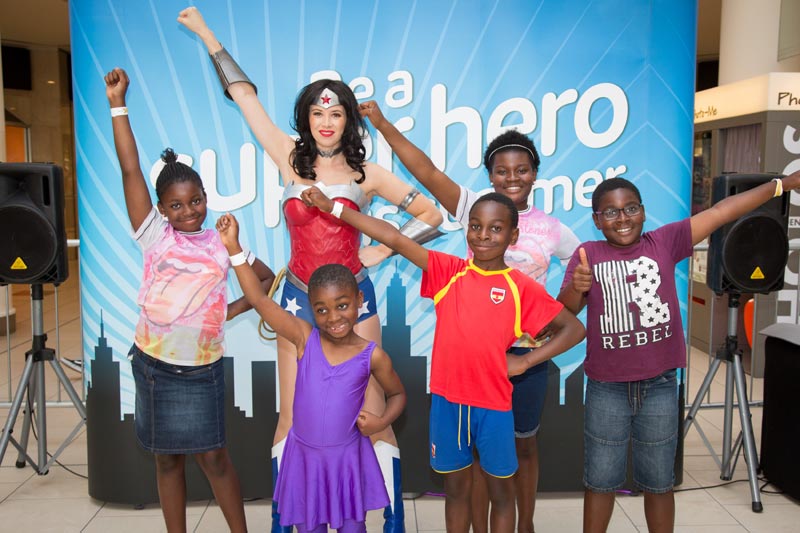