Primary Target: Initially aimed at primary school children, with a nostalgic appeal for the whole family.

INFORMATION FOR BOOKING Orinoco FOR A CORPORATE APPEARANCE

The Wombles came out of hibernation at the beginning of 2020 to spread their positive message of local environmentalism, inspiring a new generation of children (and their parents and grandparents) to do more for the environment, from recycling to reusing and refurbishing old items rather than sending them to landfill.

Orinoco seems to be everyone’s favourite Womble although he spends most of his time napping! Despite Orinoco’s lazy, bumbling ways, he is a great friend, and never fails to put a smile on everyone’s faces.

Orinoco is messy and musically gifted and can usually be found playing his guitar. He loves helping with the litter collecting and recycling, as long as he doesn’t have to work too hard.

ADDITIONAL BRAND INFORMATION FOR The Wombles 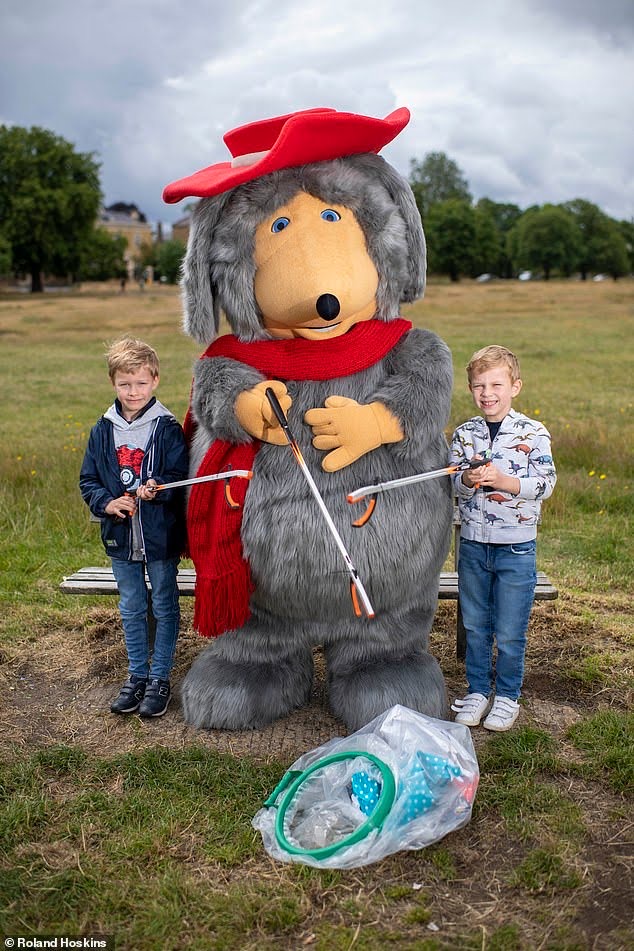 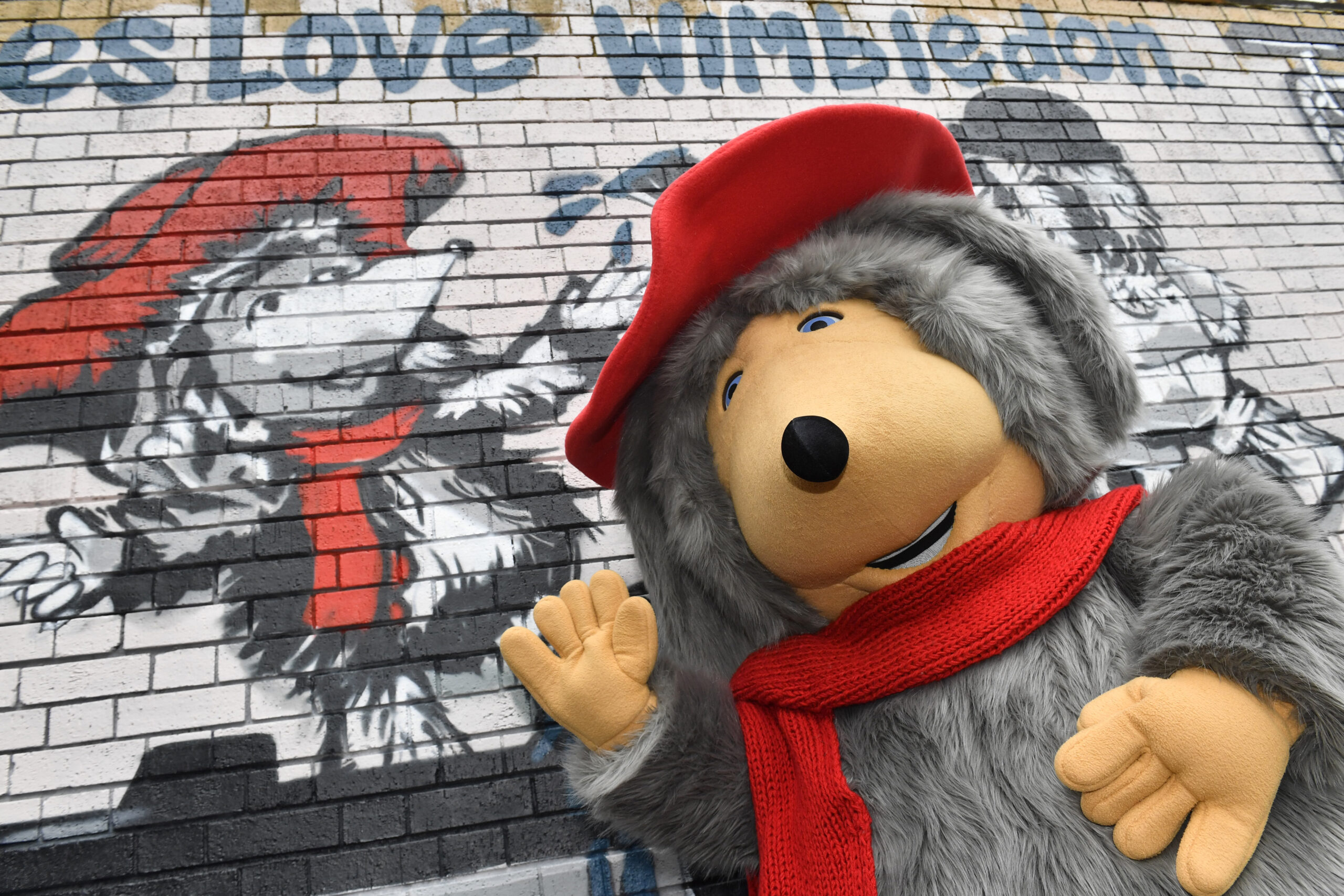 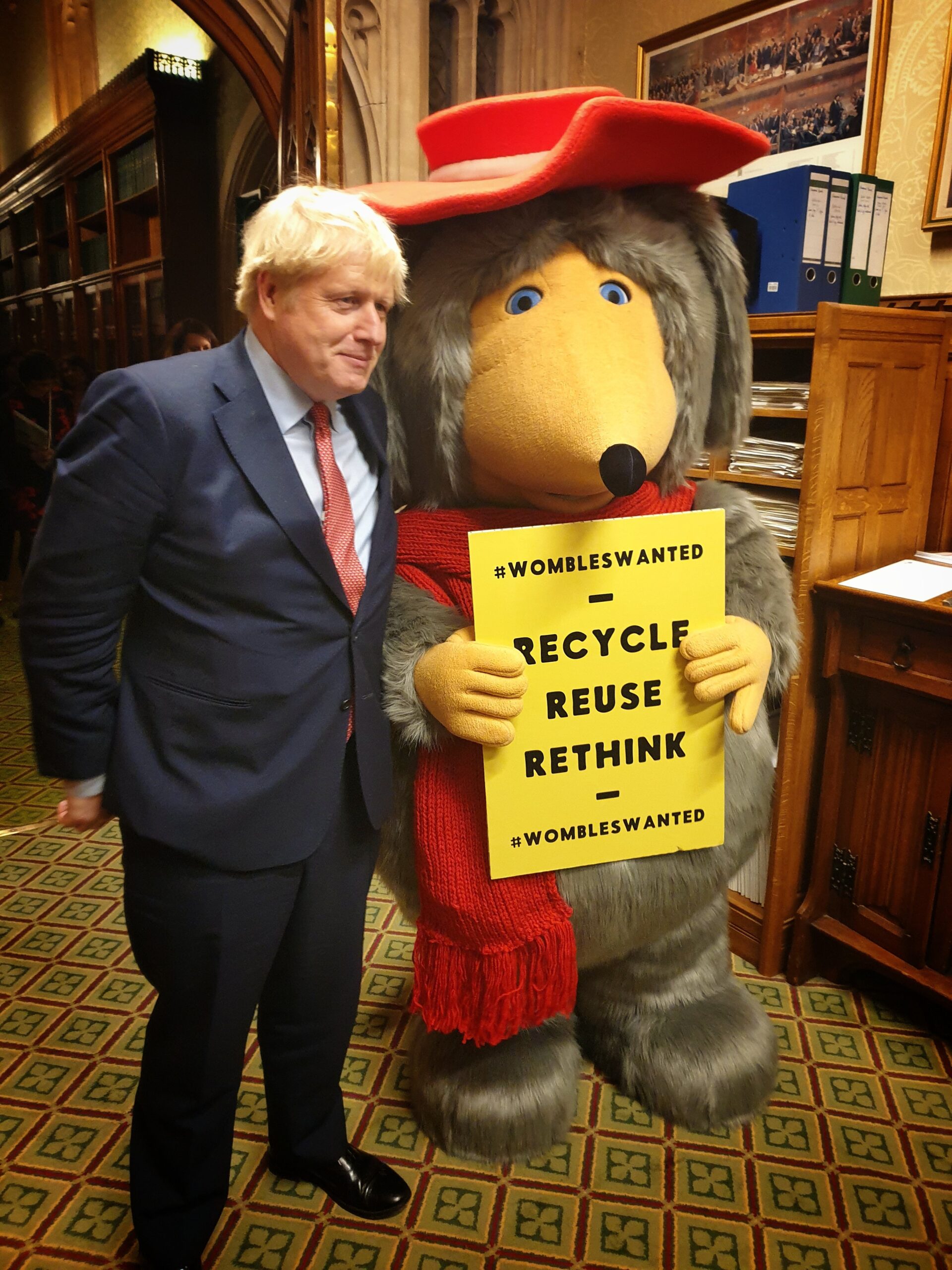 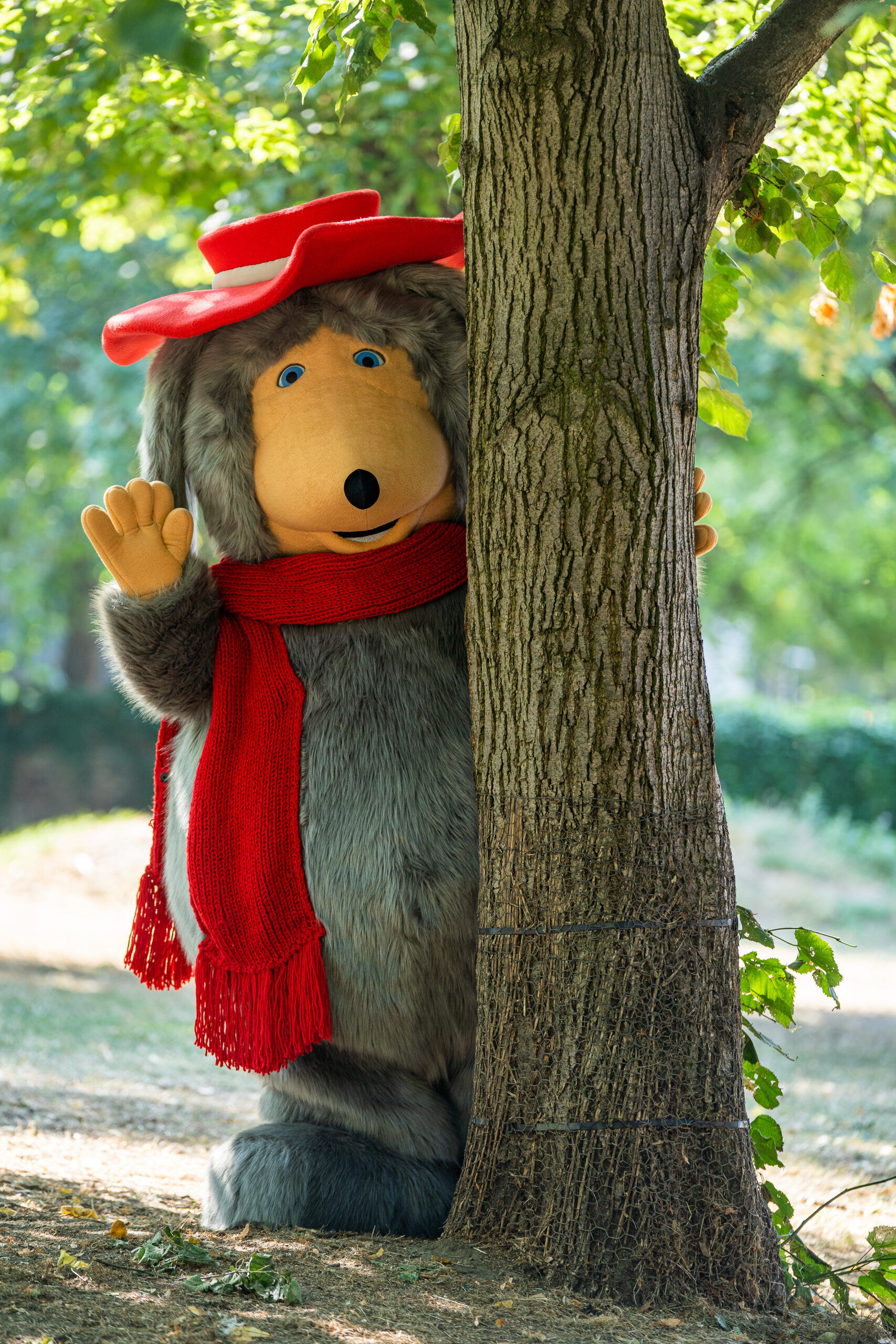 Primary Target: Initially aimed at primary school children, with a nostalgic appeal for the whole family.