INFORMATION FOR BOOKING SpongeBob SquarePants FOR A CORPORATE APPEARANCE

SpongeBob lives in a giant pineapple under the sea with his pet snail Gary. He loves blowing bubbles and catching (and releasing) jellyfish and always looks on the bright side of life. He’s also a mean flipper of Krabby patties. 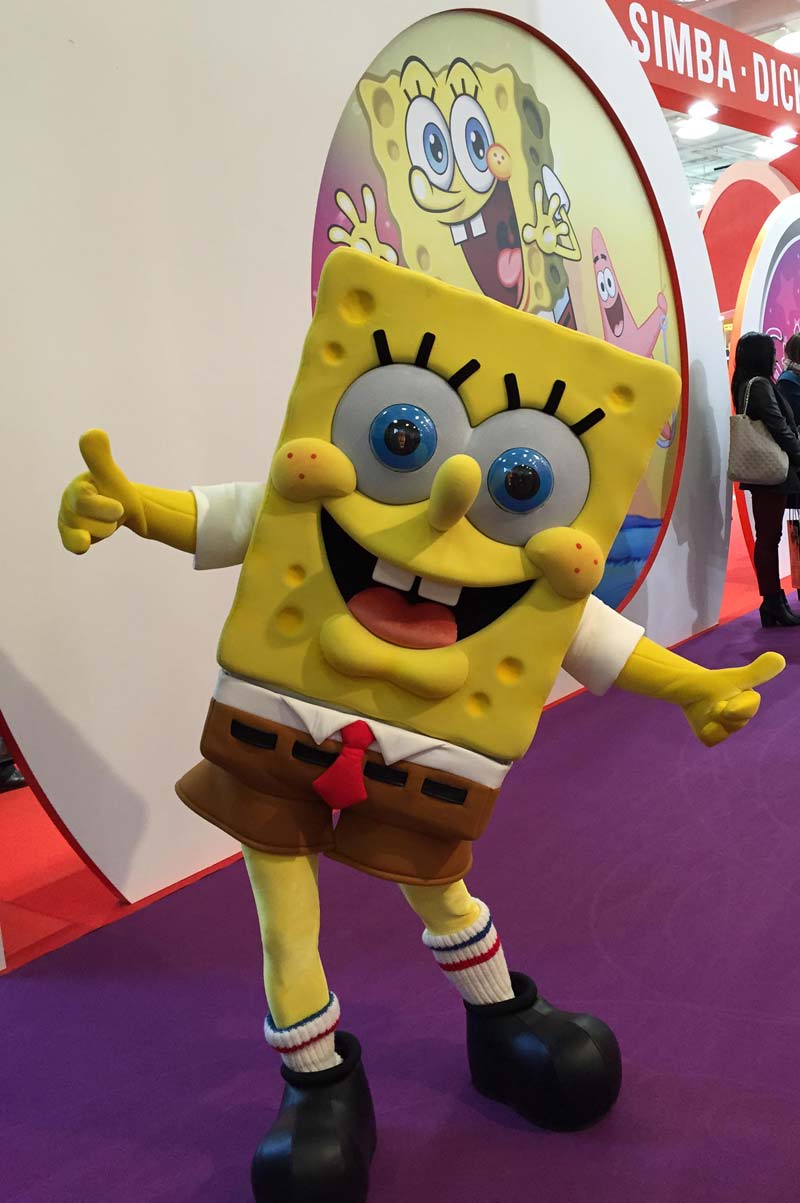 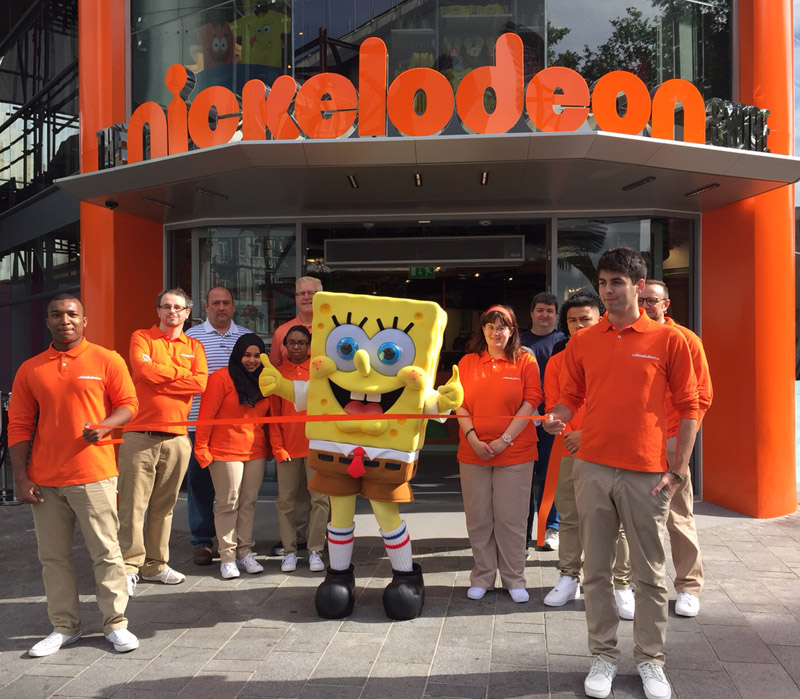 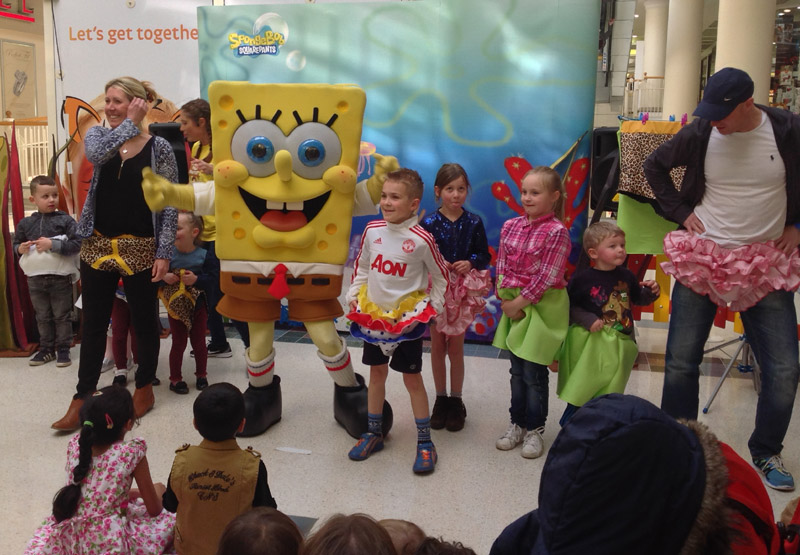 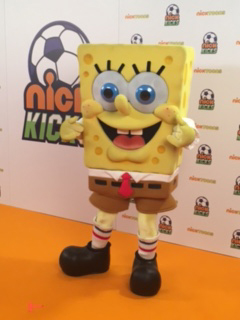 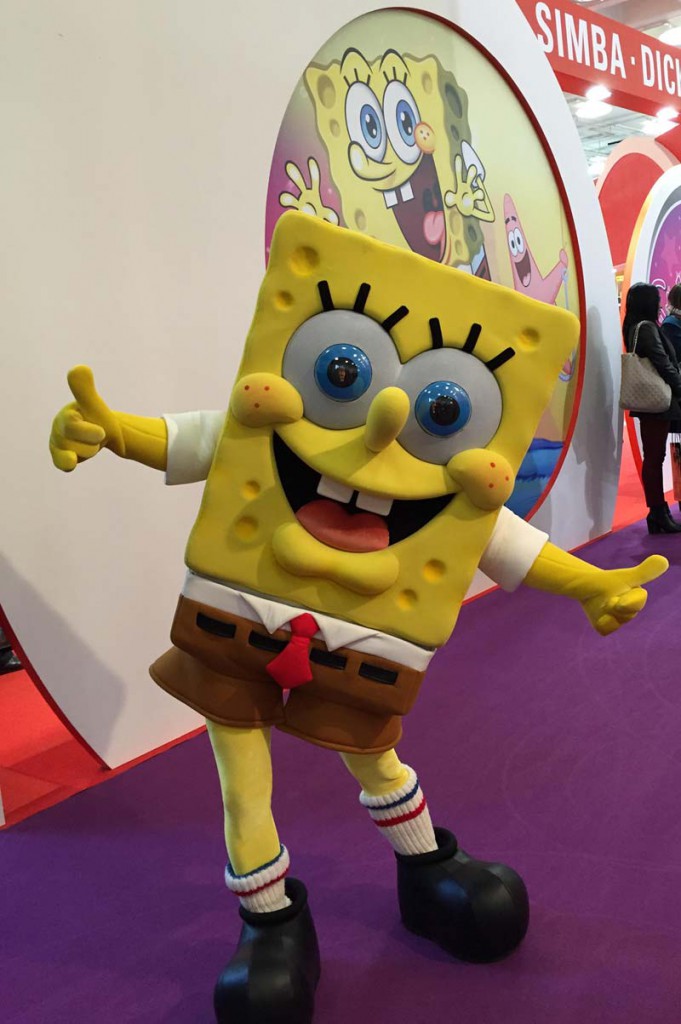