INFORMATION FOR BOOKING Peter Rabbit™ FOR A CORPORATE APPEARANCE

Classic Peter Rabbit: The Tale of Peter Rabbit was Beatrix Potter’s first book, published in 1902. Families all over the world know the classic tale of his escape from Mr. McGregor’s garden. Peter Rabbit was was based on a real rabbit kept by Beatrix Potter who’s favourite food was radishes, not carrots like other bunnies, and was very good at tricks.

Peter Rabbit has since become Beatrix Potter’s most infamous character and features in a number of her other titles.

Peter Rabbit from the TV series: This timeless, mischievous hero has been brought to life in a brand new TV series produced by Silvergate Media in conjunction with Penguin UK and Nickelodeon USA, animated by Brown Bag Films.The series is based on Beatrix Potter’s The Tales of Peter Rabbit and was launched on CBeebies in June 2013.

Peter Rabbit is no ordinary rabbit; he is suited and booted in a blue jacket and shoes. However, Peter is far from a well behaved rabbit! His brave and courageous nature means he is always looking for an adventure.

Peter’s favourite adventure of the day is sneaking into Mr. McGregor’s garden and snacking on his favourite food – radishes – and lots of them! Like real rabbits, Peter is speedy, which makes for a great escape. 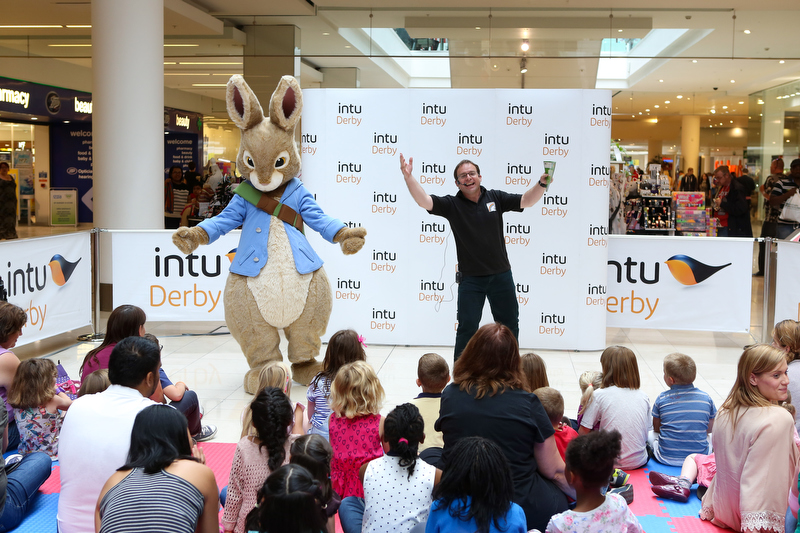 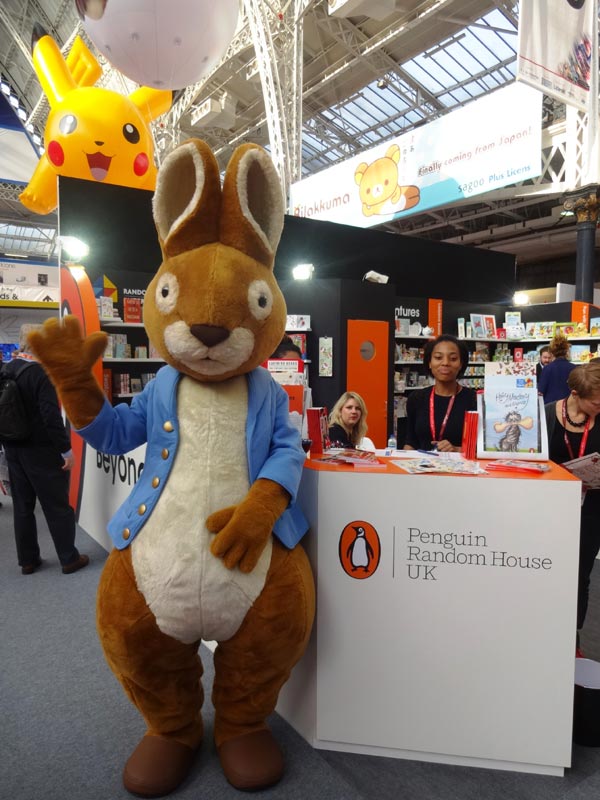 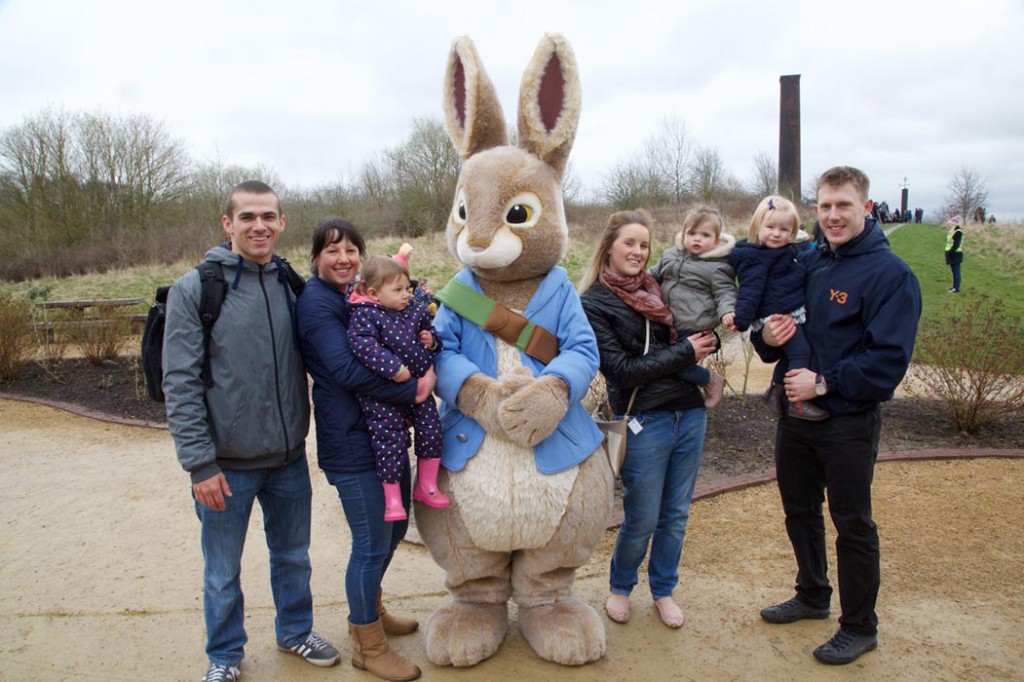