INFORMATION FOR BOOKING Paddington™ FOR A CORPORATE APPEARANCE

An international TV star since 1975, Paddington Bear is also a classic publishing character.  Since he first arrived at Paddington station and met Mr and Mrs Brown, Paddington has undeniably become one of the world’s classic bears.

He has been reimagined time and time again in stop motion, animation and most recently in CGI, but his trademark mannerisms and habits remain the same. With his marmalade sandwiches and Wellington Boots, he’s become something of a cultural British staple.  A vintage character and a true English icon, he is loveable, charming, humorous, curious and trusting. His broad appeal centres on being kind and the fact that things turn out right in the end. 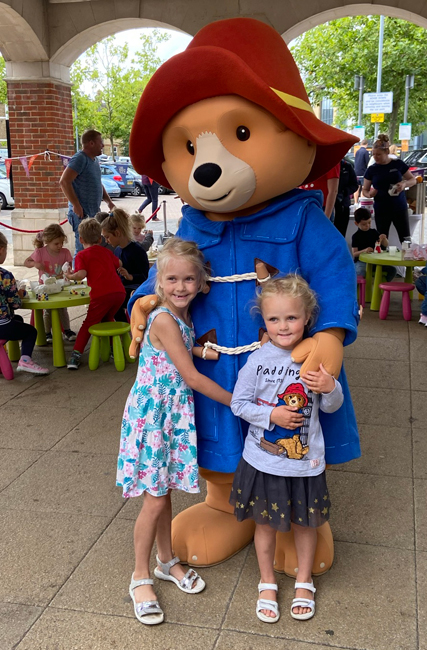 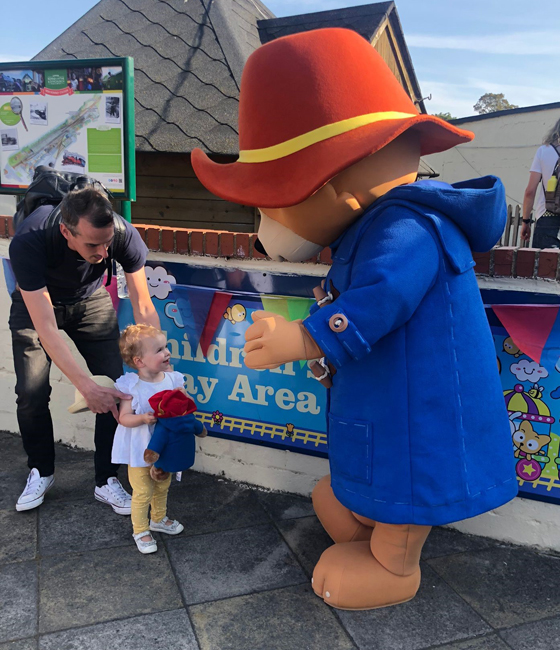 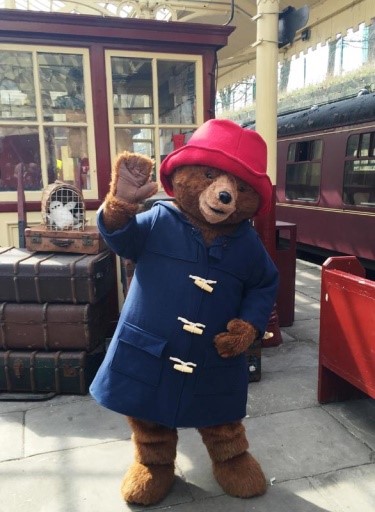