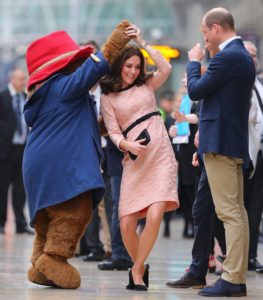 Paddington has been rubbing shoulders with royalty.

To say that October was a busy month for licensed character events is an understatement!

One character who’s been especially busy is Paddington. The popular bear made an appearance at Paddington Station where he rubbed shoulders with royalty and was lucky enough to dance with the Duchess of Cambridge herself, Kate Middleton. With Paddington 2 slated for release on November 10th he’s set to have an even busier month with appearances scheduled across the UK and Ireland.

As Christmas is just around the corner we’ve got some Christmassy events coming up too. Along with the first few Christmas Lights switch on events we also have the triumphant return of the Hamleys Parade in London and the first ever Intu Trafford Centre Parade in Manchester.

Read on to find out about these events and more, all of which are subject to change. 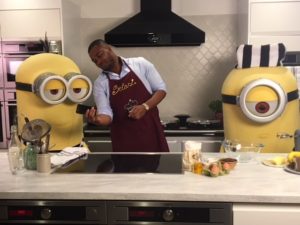 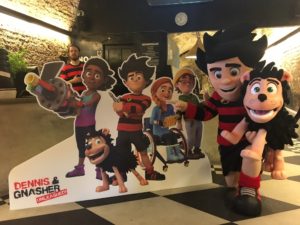 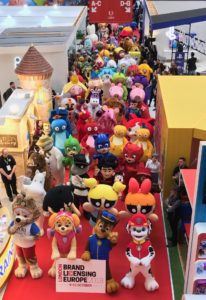