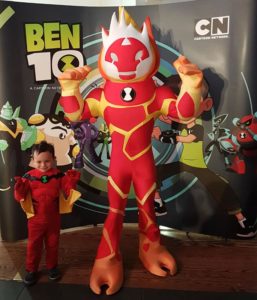 Heatblast is now available to book for your event!

We’ve had an exciting few weeks on the licensed character front here at Rainbow towers as we’ve added some brand new characters to our ever-growing roster. Fans of Ben 10 will be thrilled to learn that Heatblast and Four Arms can be booked as of now. If that wasn’t enough PAW Patrol favourites Skye and Rubble are now available to add extra character to your corporate events! Click through to their character pages to see more.

The summer holidays were another roaring success for events managed by Rainbow Productions. Bing and Flop embarked on the hugely popular Bing Tour in affiliation with The Entertainer, The Minions continued a string of well-attended appearances and all of the usual fan favourites delighted fans up and down the country.

The summer holidays might be done and dusted but we’ve got plenty of licensed character activities lined up to help you banish the post-holiday blues.

As always, the events listed below are subject to change. 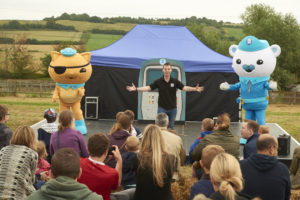 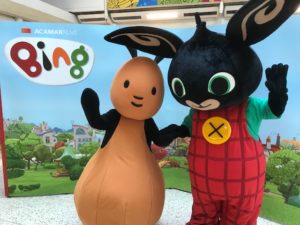