INFORMATION FOR BOOKING Mr Bean FOR A CORPORATE APPEARANCE

Mr Bean is a unique and loveable man who is well-known for his trade mark tweed jacket and red tie.

Mr Bean lives in his own world and doesn’t conform to social standards. He often gets himself into the most embarrassing and awkward situations. Whether it’s washing lettuce in his sock or getting a turkey stuck on his head, Mr Bean provides humour for the whole family.

Mr Bean shares his life experiences with his best friend, teddy, who although a kitted bear to the outside world, is real in Mr Bean’s eyes. 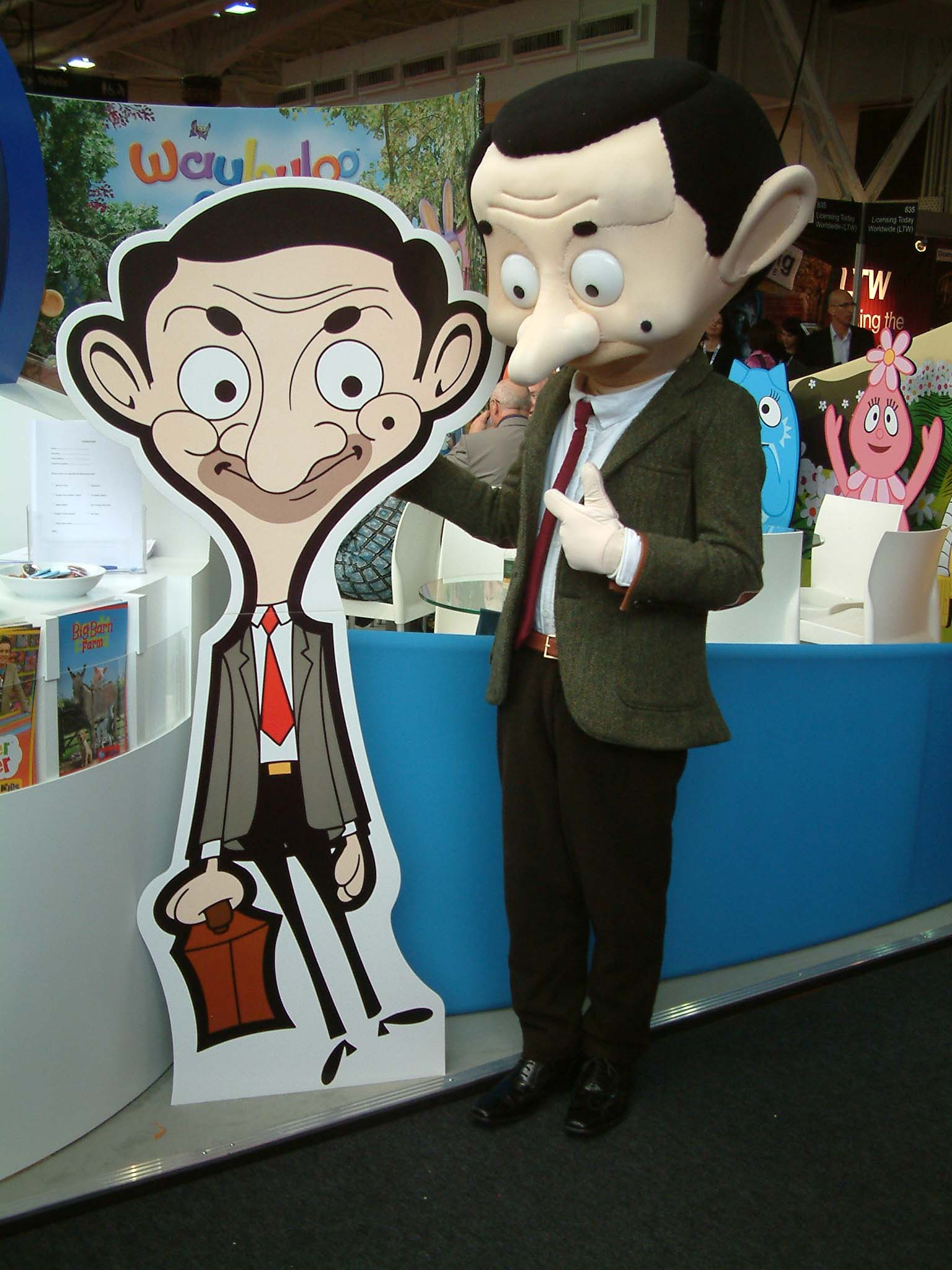 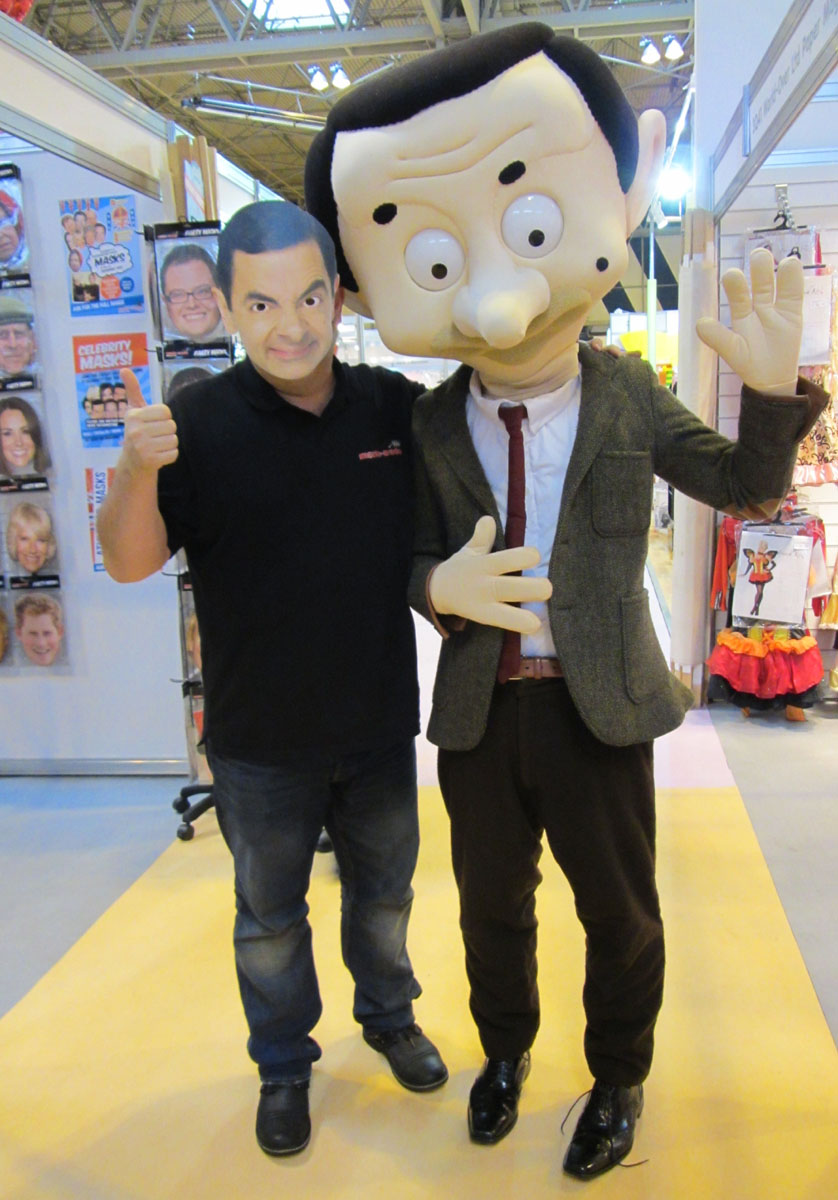 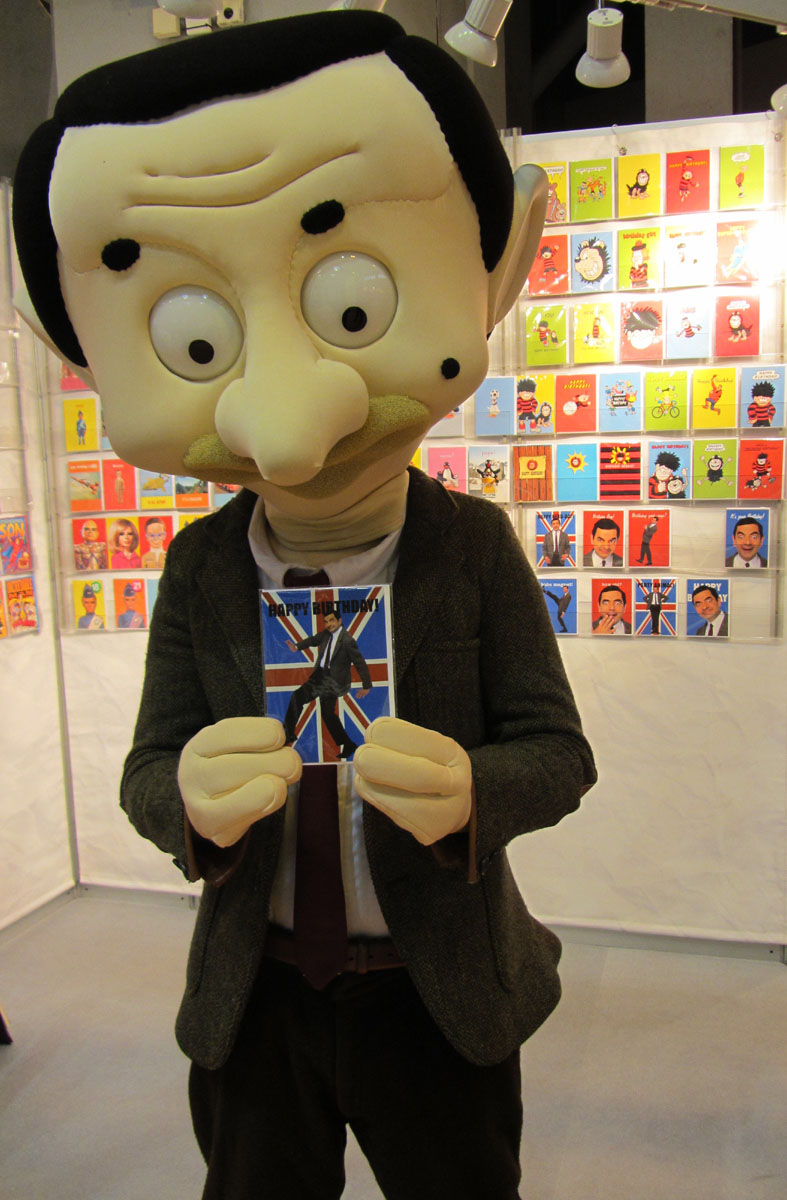 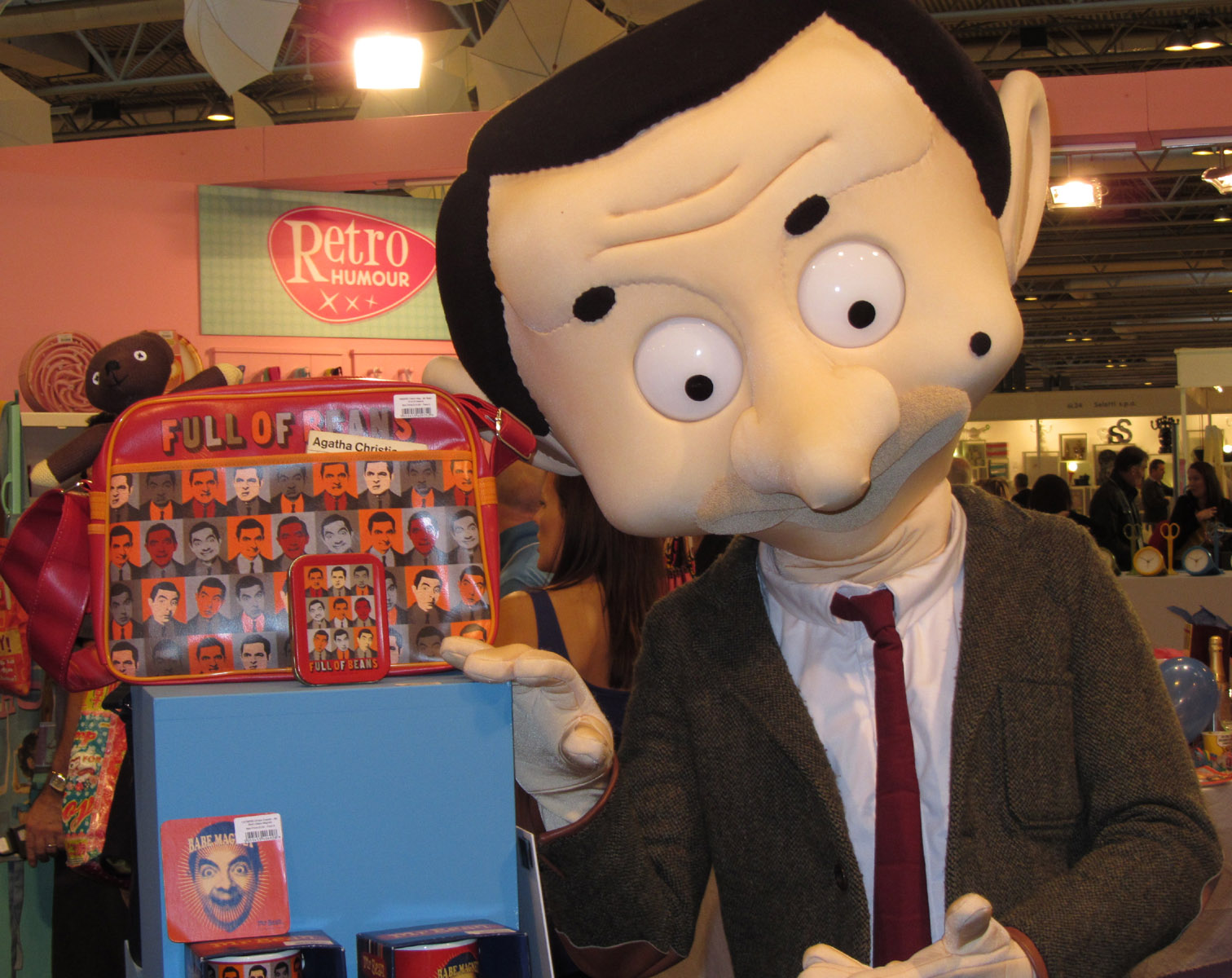 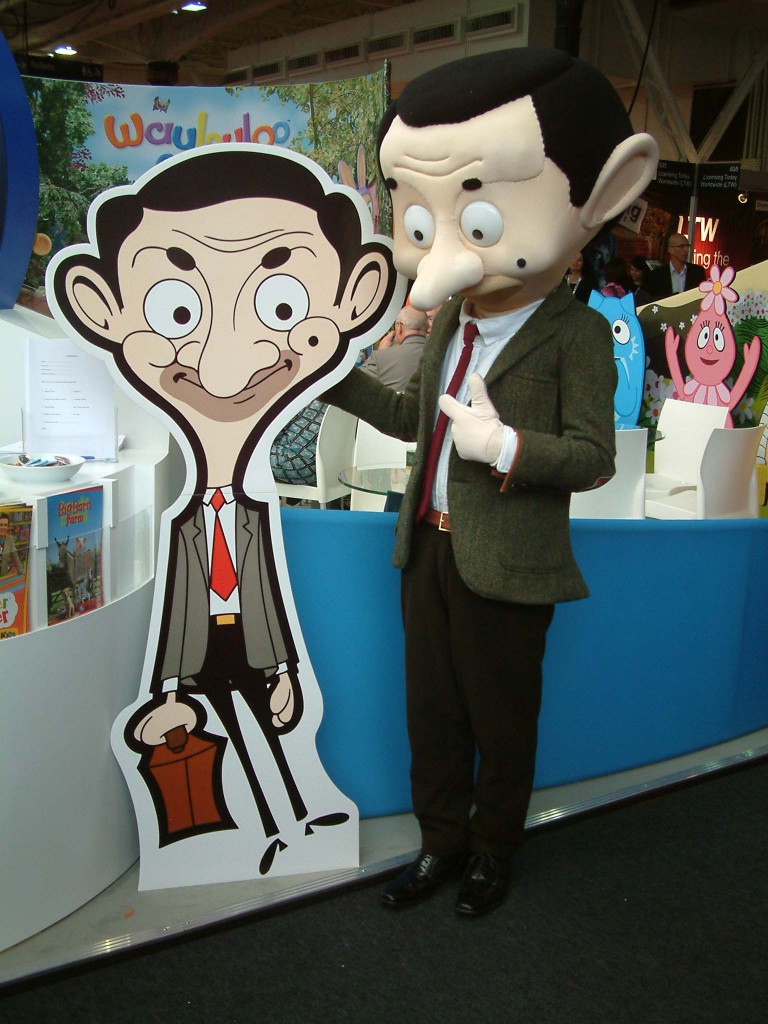