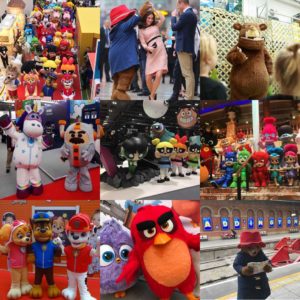 Some of our 2018 highlights

2017 ended on a high here at Rainbow Productions. The last few Christmas lights switch on events took place across the UK and Ireland featuring everyone from Peppa and George to PAW Patrol favourites Chase and Marshall. The Downing Street Children’s Christmas Party took place which was also attended by Paddington and Dennis and Gnasher. Now that the festive period is done and dusted we’re looking ahead to 2018. 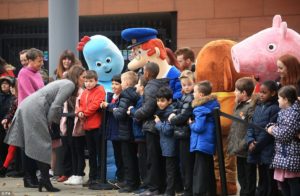 Some much loved licensed characters will be celebrating anniversaries during the year. The ever popular Paddington will be turning 60 and it will be 40 years since The Snowman by Raymond Briggs was published, meaning you should expect plenty of appearances from both.

The annual London Toy Fair event will take place at the end of the month featuring appearances from Shaun the Sheep and Teletubbies favourites Po and Tinky-Winky with more names still to be announced. 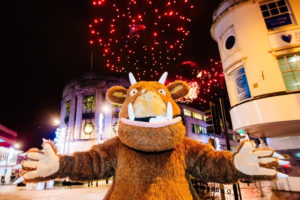