Secondary Target: Adults that grew up with and loved the original show/comic strip

INFORMATION FOR BOOKING Garfield FOR A CORPORATE APPEARANCE

Garfield, the creation of American cartoonist Jim Davis, is the principal character in the humorous strip of the same name. A tubby tabby cat born in the kitchen of Mama Leoni’s Italian restaurant, Garfield instantly developed a love of lasagne and pizza.

Far from the chirpy protagonists of many comic strips, Garfield revels in pessimism and cynicism. He enjoys ridiculing his owner Jon with snide comments and irritating the mailman. Garfield does however have a soft side which is reserved for his teddy bear, Pooky.

Garfield has appeared in thousands of cartoon strips over the years and in 2004 even had his own feature length film, in which he was voiced by the formidable Bill Murray. 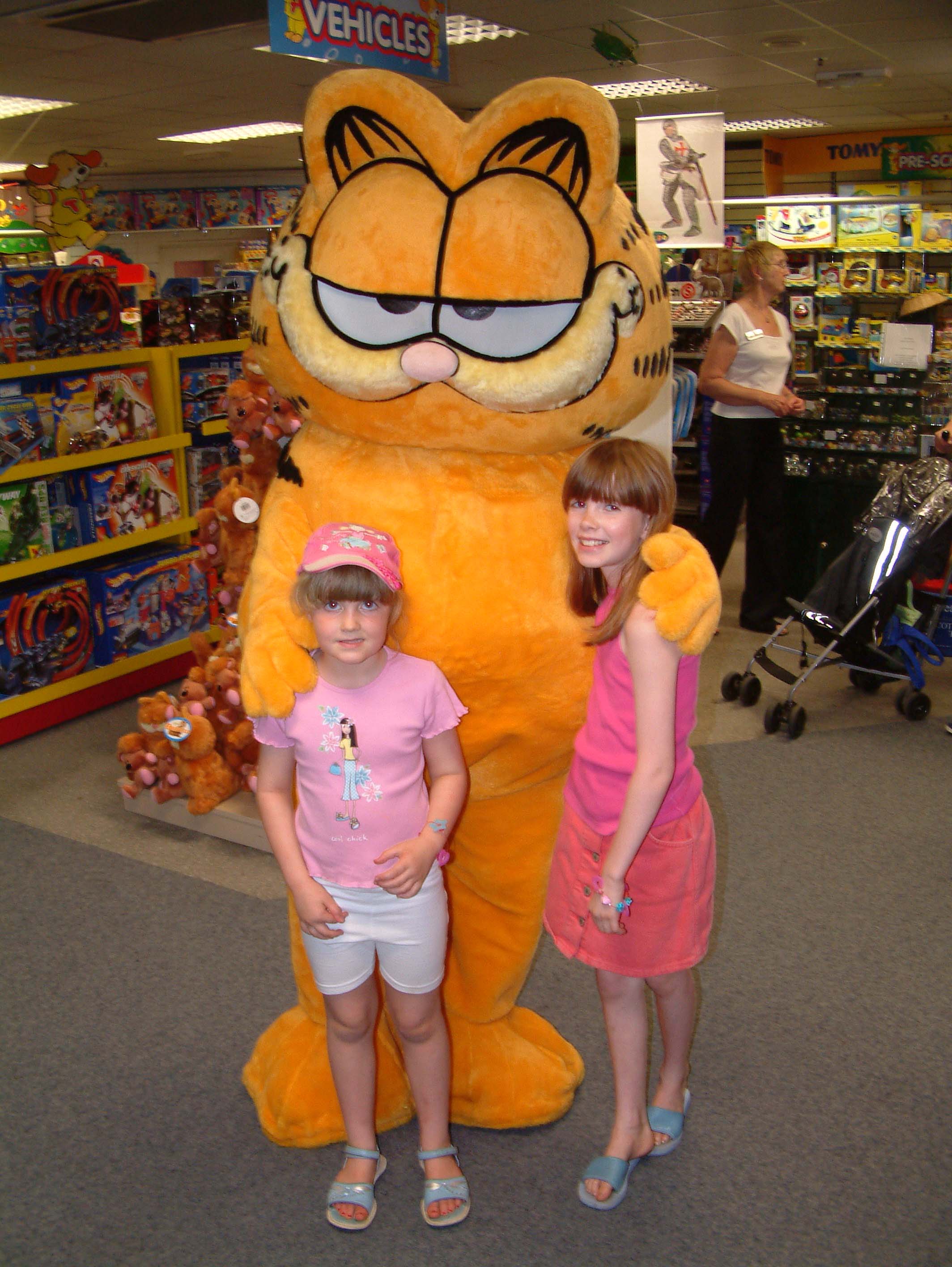 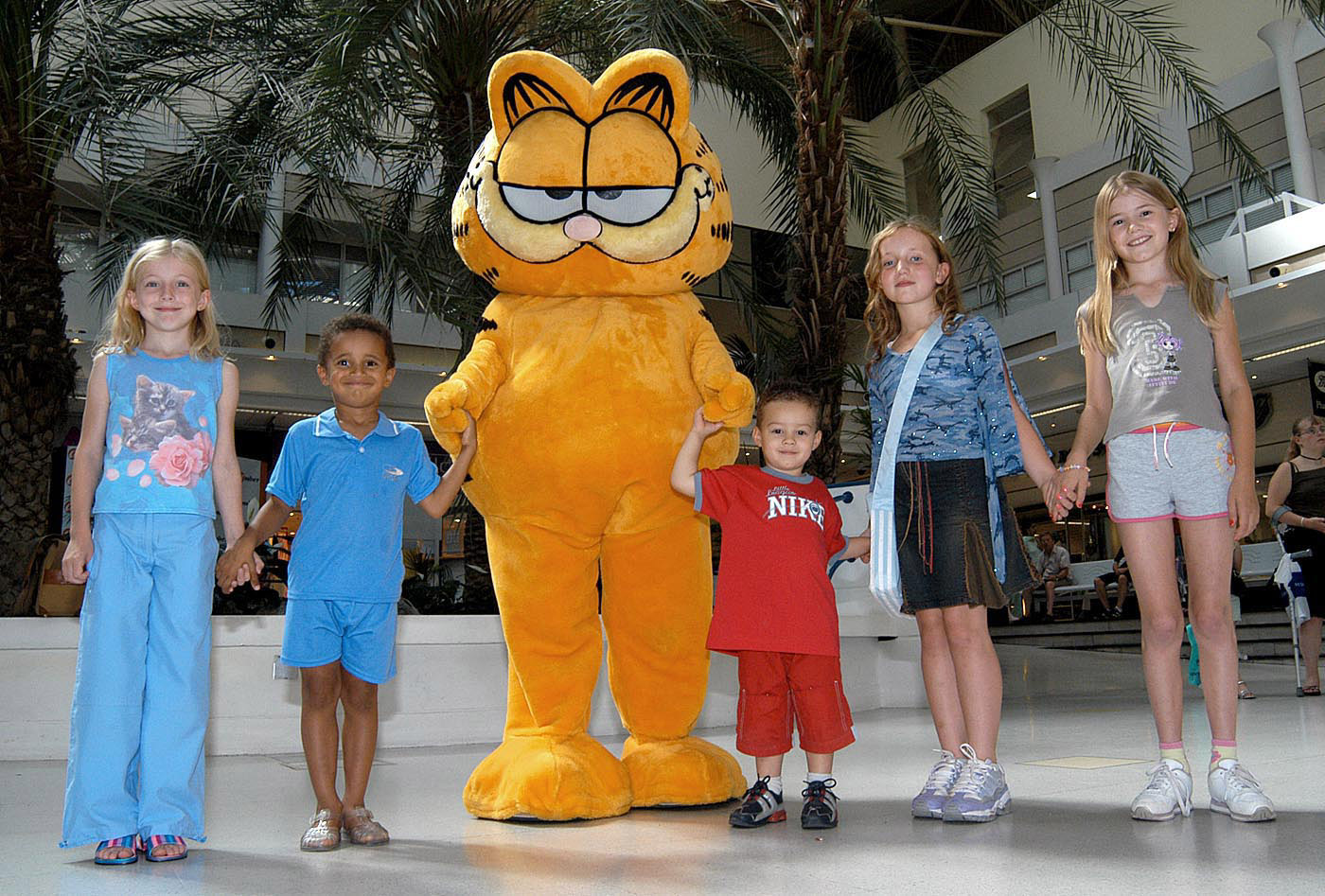 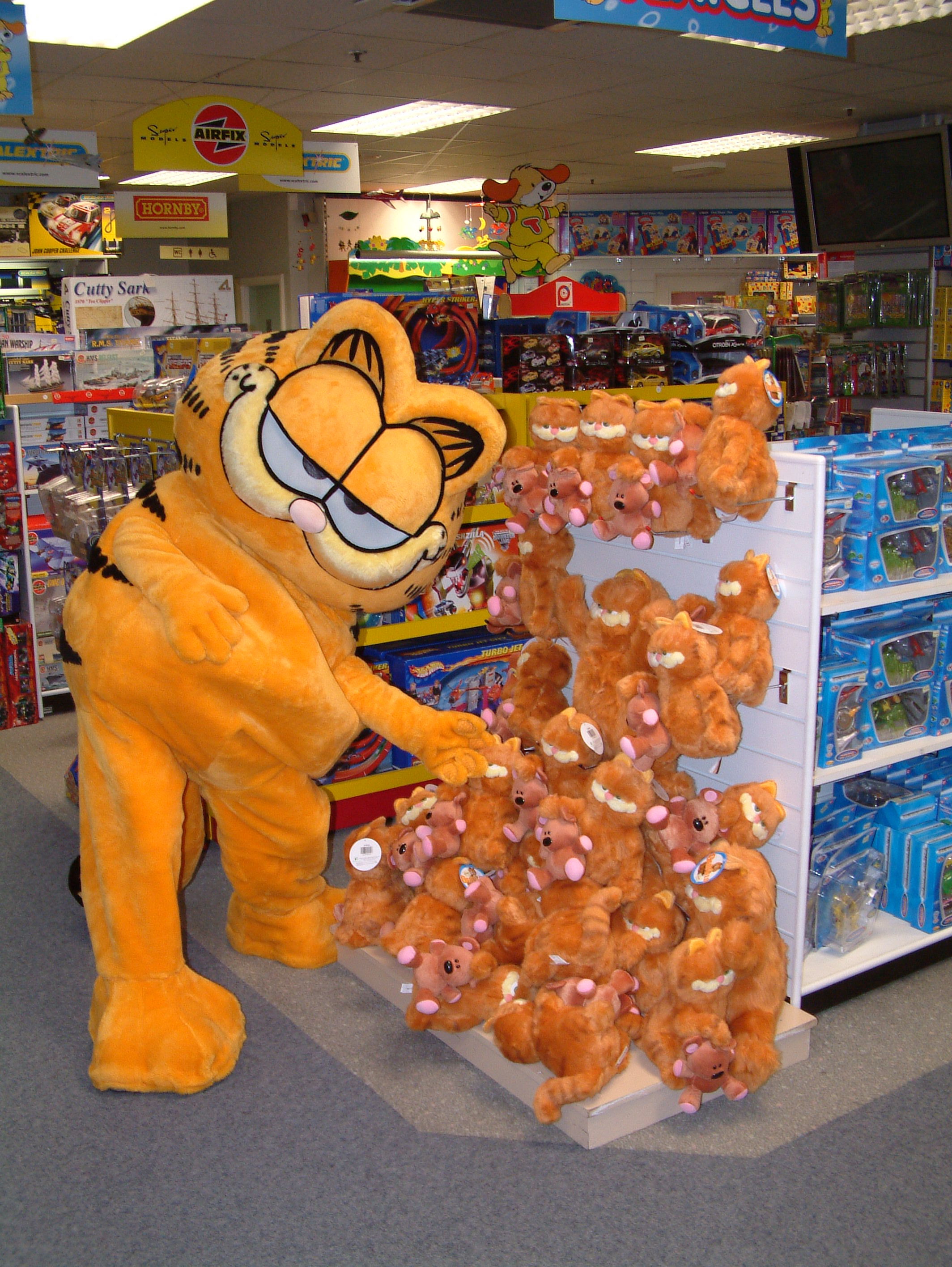 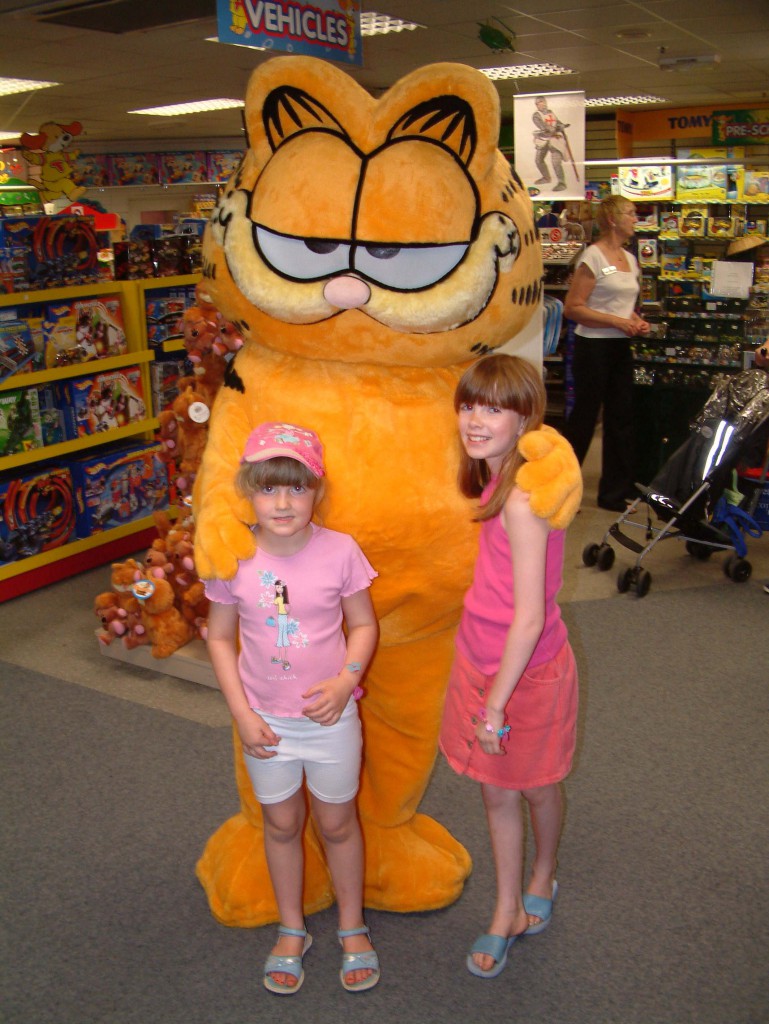 Secondary Target: Adults that grew up with and loved the original show/comic strip