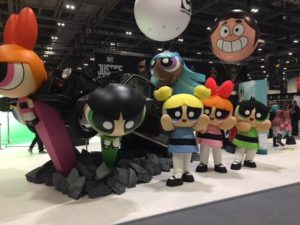 The run up to Christmas always keeps us even busier than usual here at Rainbow HQ and 2017 has been no exception.  Two of our November highlights were the annual Hamleys Parade and the first ever Intu Trafford Centre Christmas Parade. Both saw a multitude of characters entertain large crowds and bring smiles to visitors’ faces.

December sees numerous Paddington appearances across the UK after he was unveiled as the star of the M&S Christmas campaign last month and following on from the release of Paddington 2, which is still delighting cinema goers across the country.

Elsewhere, Little Miss Explorer and Mr Adventure will be giving festive travelers an extra reason to smile when they make appearances at various Heathrow terminals in the run up to the Christmas break.

All appearances listed below are correct at the time of publishing, but are subject to change: 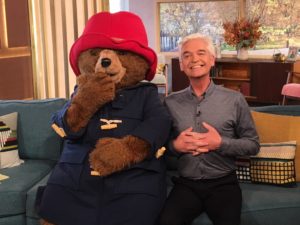 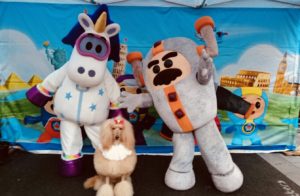