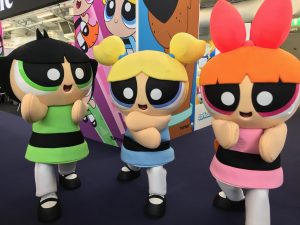 The Powerpuff Girls strike a pose at London Toy Fair.

January got off to a strong start here at Rainbow HQ. There were numerous character appearances across the UK and Ireland and January 23rd saw the start of the annual London Toy Fair where we managed 27 characters, the highest number since 2012.

The diaries are starting to fill up for both Peter Rabbit and Paddington who have film and DVD releases coming up in March, keep an eye out for them at a venue near you in the not so distant future.

February half term is also fast approaching and we’ve got plenty of events in the diary to keep the kids entertained. You can expect appearances from all the fan favourites including Peppa Pig, PAW Patrol, PJ Masks and The Gruffalo. As ever, all events listed below are subject to change. 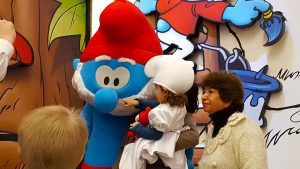 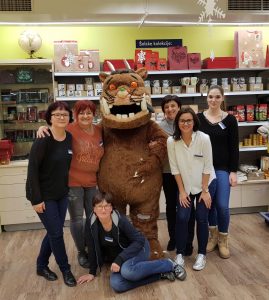