INFORMATION FOR BOOKING Clangers – Small and Tiny FOR A CORPORATE APPEARANCE

These are the official Clangers – Small and Tiny licensed characters.

The Clangers television show was originally aired in the UK between 1969 and 1972.  In 2015 the show returned: a new stop-motion animation series airing on CBeebies.

The new series retains many recognisable characteristics from the original series, including the Clangers’ unique whistle-speak, characters such as the Soup Dragon and the setting on a planet in space.

UK personal appearances of Small and Tiny – the children of Mother and Major Clanger – are available to book exclusively through Rainbow Productions.

Who is Small?  He’s the most adventurous of the family. He is practical, determined and curious which, despite his best intentions, sometimes leads to an element of chaos amongst the Clangers.

Who is Tiny?  As well as being Small’s younger sister, traits include her being musical, artistic and instinctive.  She is also a loyal friend with a kind and gentle nature. 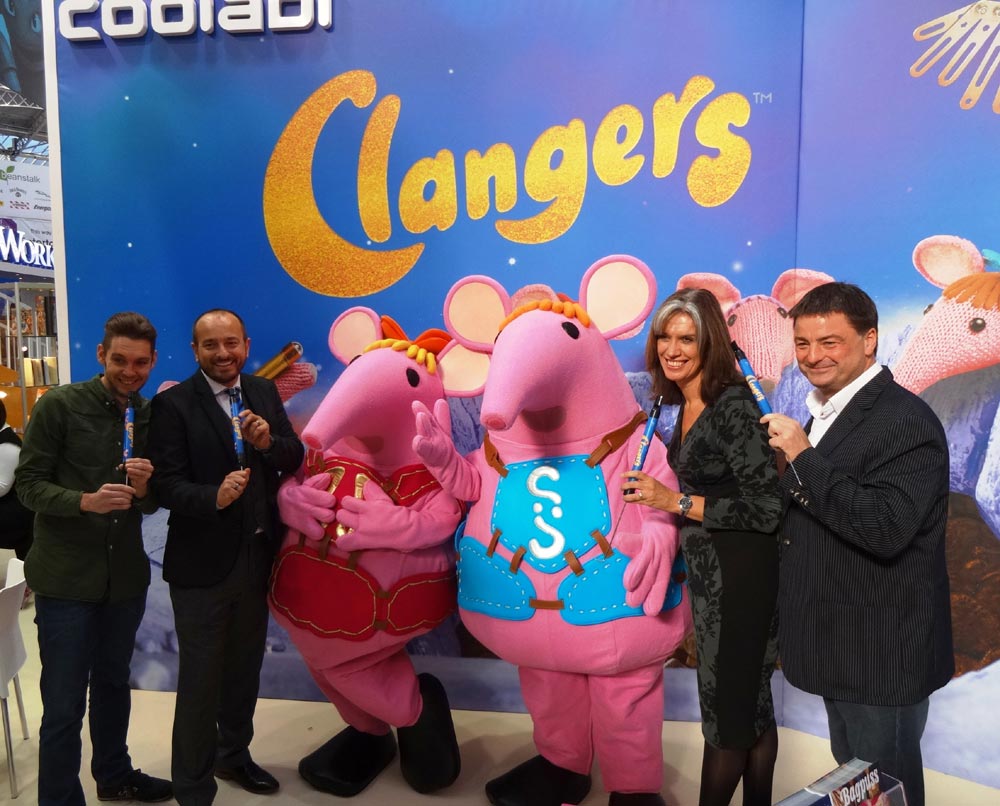 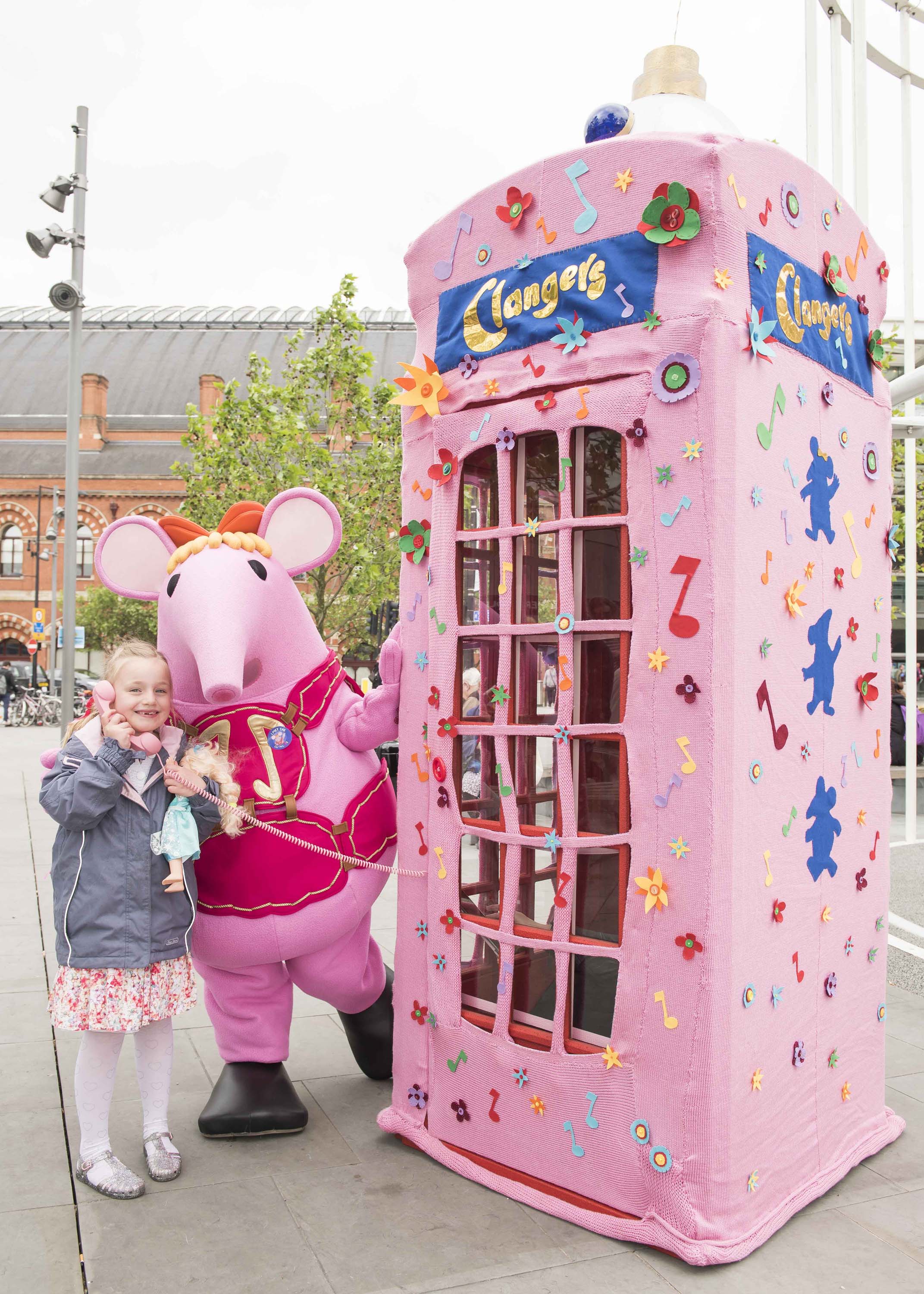 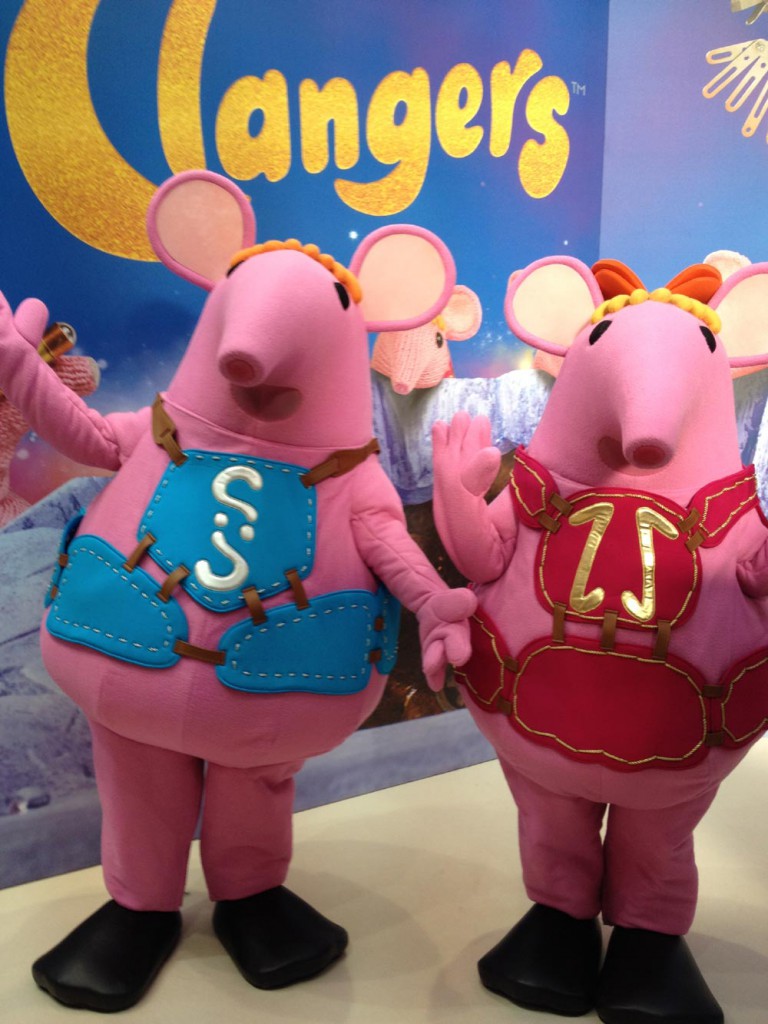 Watch me in action