INFORMATION FOR BOOKING Bluey FOR A CORPORATE APPEARANCE

Bluey is an imaginative 6-year-old Blue Heeler pup who loves to play.   She lives with her Mum, Dad and younger sister, Bingo.

She is very good at inventing games and her favourites are ones that involve lots of other kids and grown-ups (especially her dad).  She likes to pretend she’s a grown up doing grown up things herself and her adventures always unfold in hilarious ways. 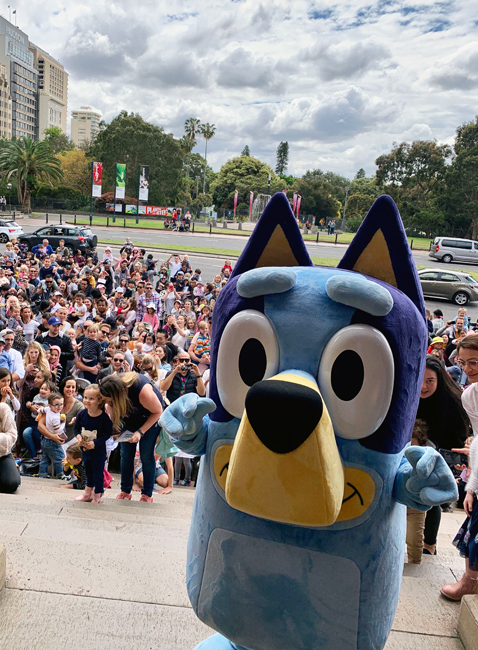 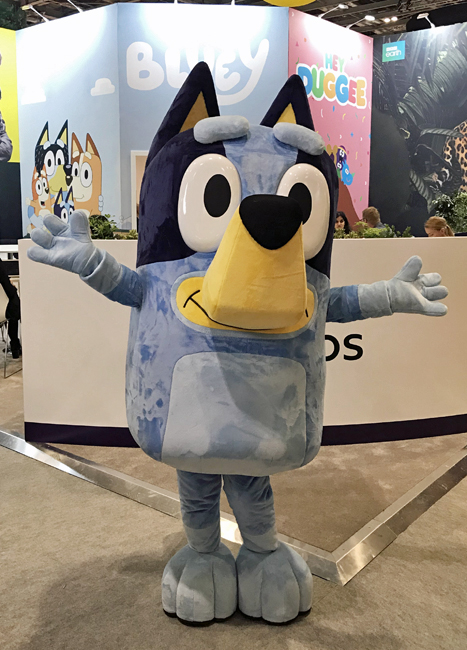 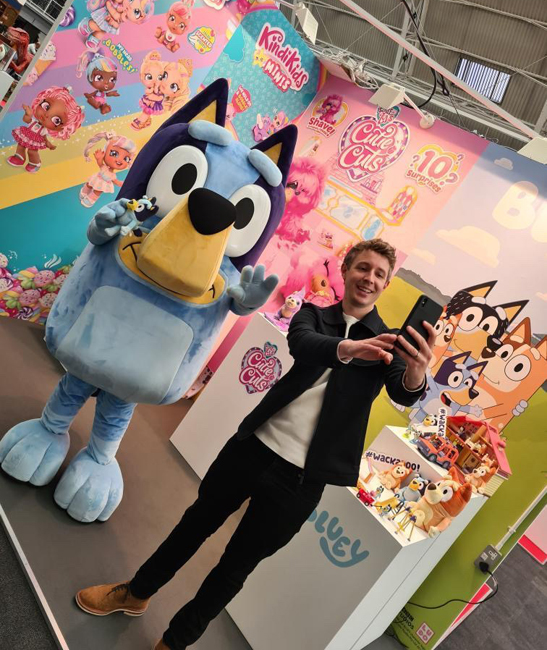