INFORMATION FOR BOOKING Blue FOR A CORPORATE APPEARANCE

Blue is a preschool-aged puppy with a clue … three, actually! Each day, Blue leaves paw prints on three objects around her home and invites the viewer to join her and Josh on a clue-led adventure to solve a puzzle.

With each signature paw print, Blue identifies clues in her animated world that propel the story and inspire the audience to interact with Josh and Blue to figure out Blue’s Clues. 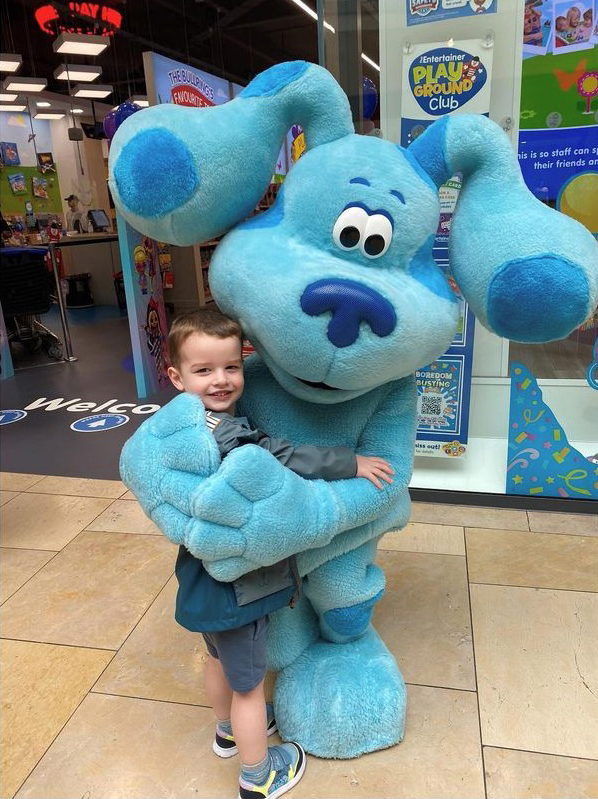 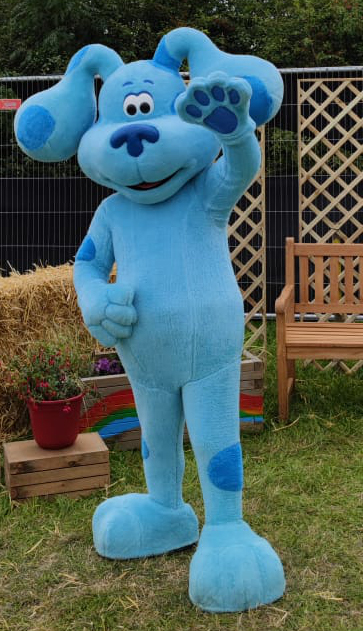