INFORMATION FOR BOOKING Ben and Holly FOR A CORPORATE APPEARANCE

These are the official Ben and Holly licensed characters.

CHARACTER PROFILE FOR Ben and Holly

The Little Kingdom is home to Princess Holly and her best friend Ben Elf. Holly is an 8 year old fairy who lives with her mummy, daddy and baby twin sisters in the Little Castle within the beautiful Little Kingdom. Princess Holly is still learning magic and often practices her spells on her best friend Ben. She is kept in line by her teacher and fairy-maid; the venerable Nanny Plum.

Ben is a young Elf who lives in the Great Elf Tree in the Little Kingdom alongside his family and all the other elves. Non-magic Ben is skilled at making toys and climbing trees and helps Holly out of scrapes when her spells go wrong. Ben is cheerful by nature but he gets a bit fed up if Holly uses her magical skills to her advantage when they are playing games.

Nanny Plum is Holly’s fairy maid and teacher, she’s very good at magic however sometimes even her spells go wrong! She can speak lots of animal languages and her favourite spell is to turn people into frogs!

Ben & Holly have lots of magical fun and exciting adventures playing together along in the Little Kingdom with their friend Gaston the ladybird. 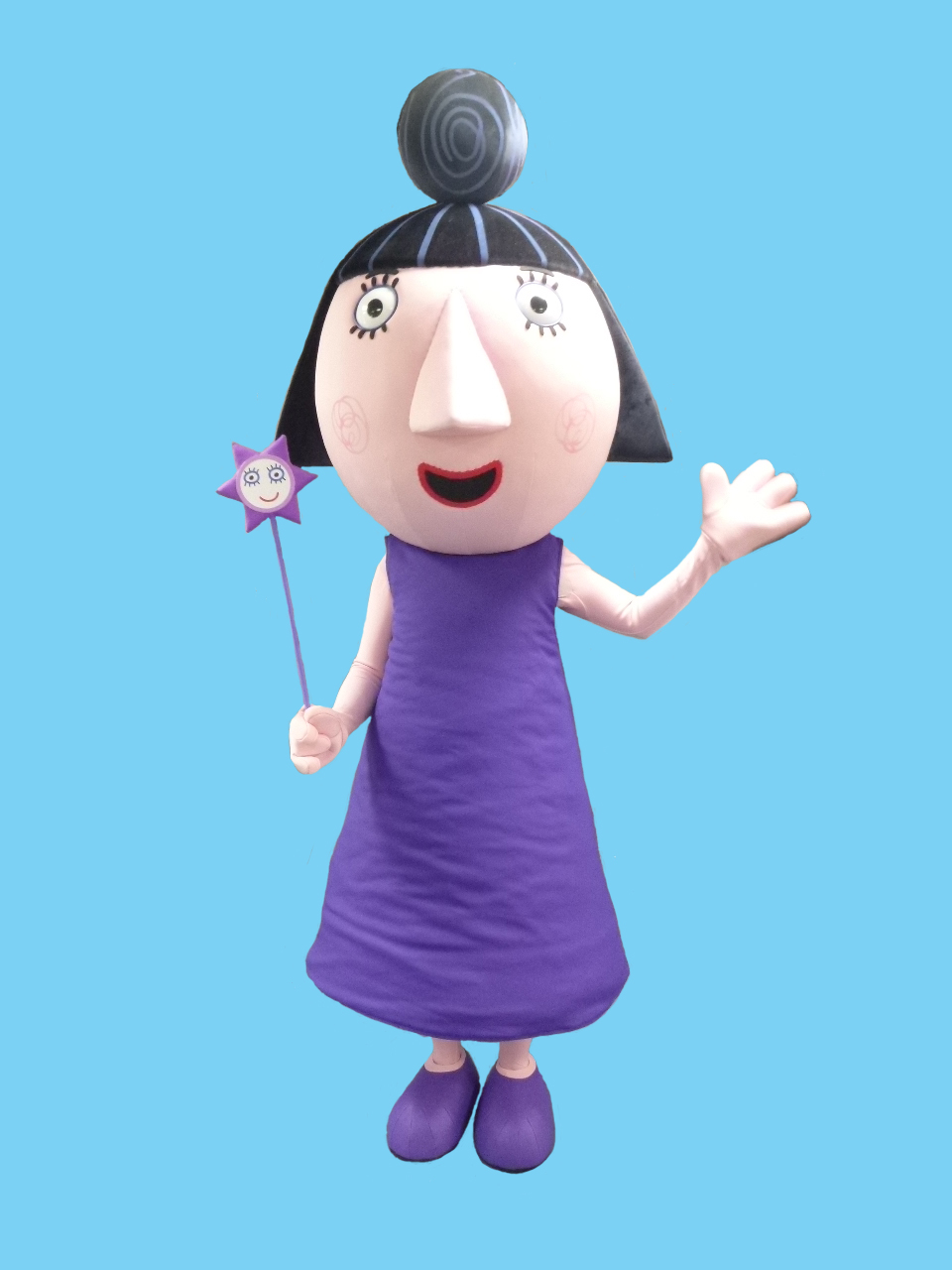 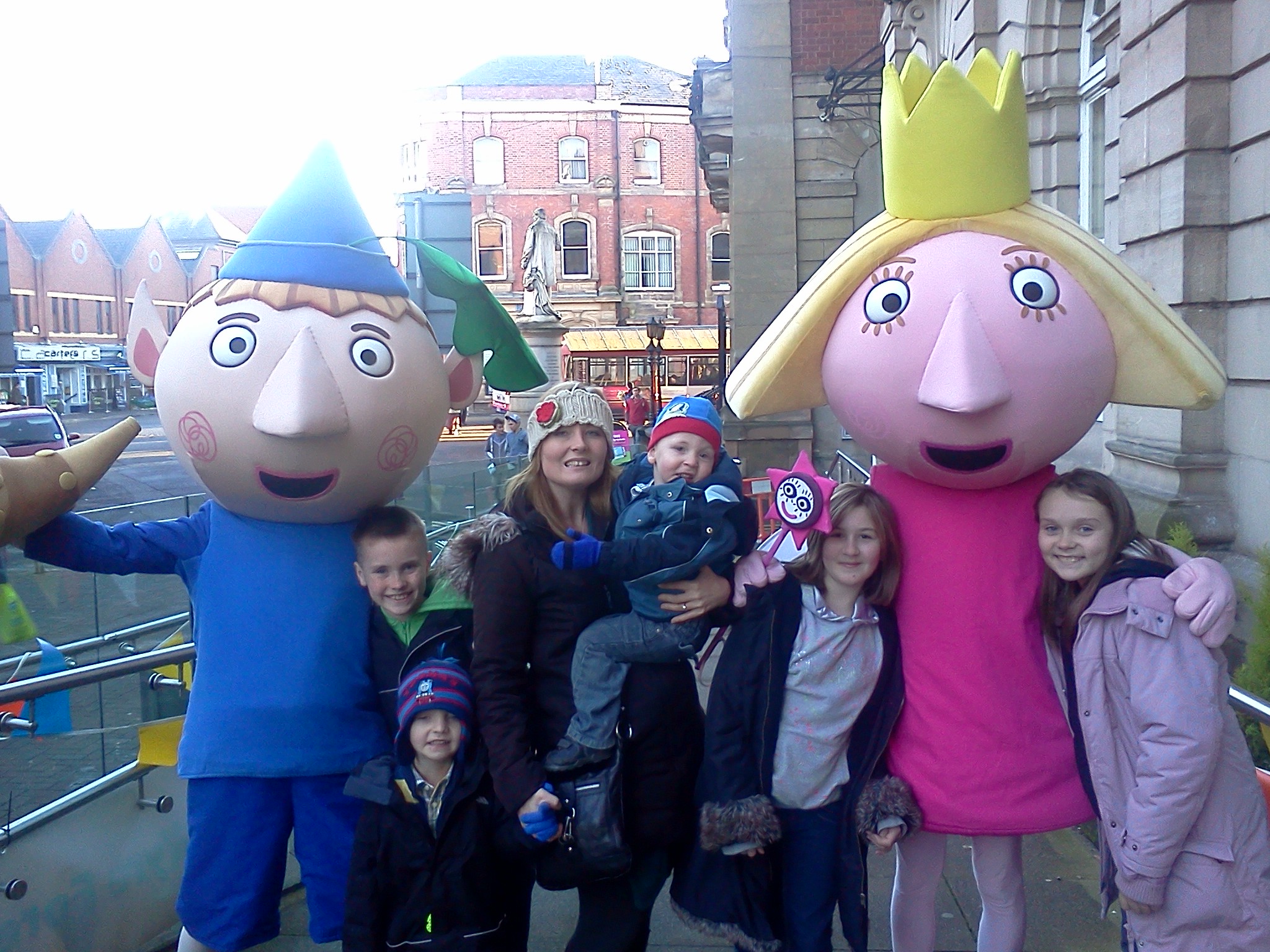 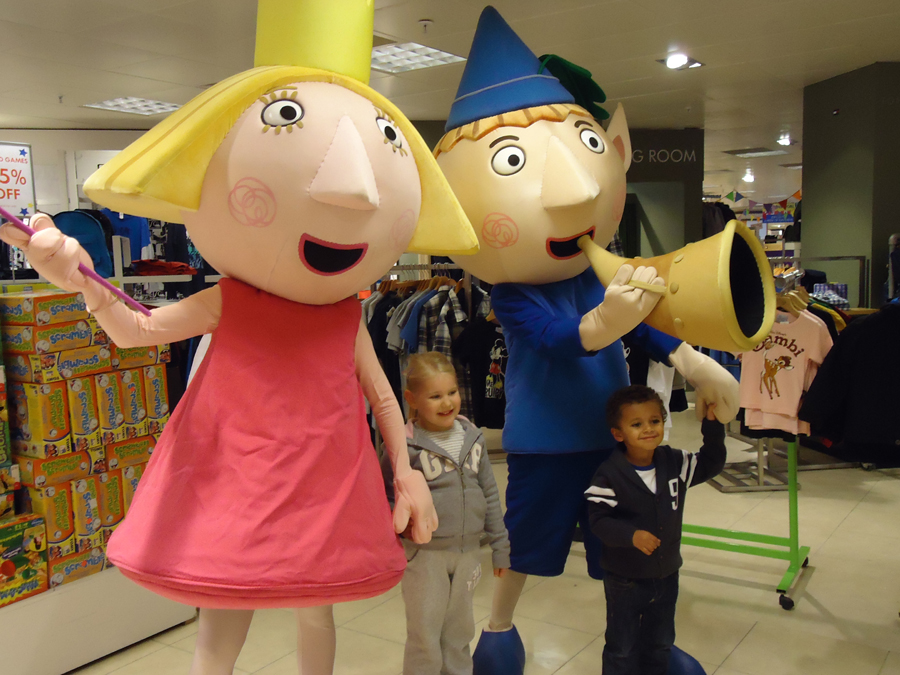 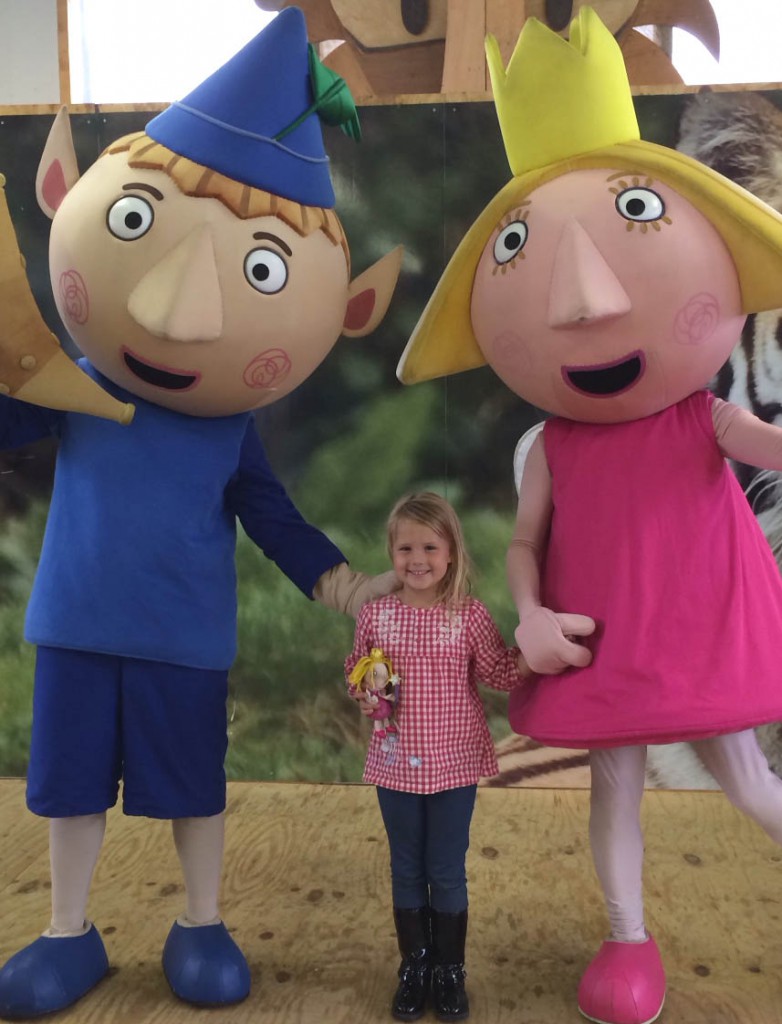