INFORMATION FOR BOOKING Ben 10 - Ben Tennyson FOR A CORPORATE APPEARANCE

These are the official Ben 10 - Ben Tennyson licensed characters.

Ben Tennyson is the main character of the popular Ben 10 TV series. He was a normal ten-year-old boy until he found the Omnitrix, a powerful watch-like device that allows him to turn into ten different aliens.

Ben uses the Omnitrix to stop evil, but that doesn’t stop him from using it for his own personal needs. 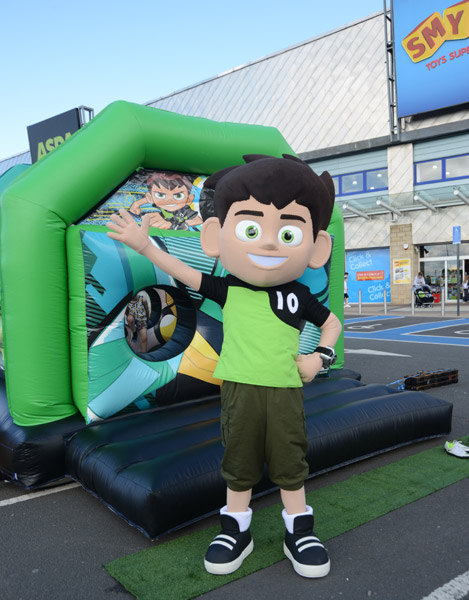