INFORMATION FOR BOOKING Batman FOR A CORPORATE APPEARANCE

Also known as the Dark Knight or Caped Crusader, Batman is a member of the Justice League and is proof that superheroes don’t necessarily need super powers.  He is a brilliant detective and an Olympic-calibre athlete who has mastered exceptional fighting techniques from all over the world.

He is always five steps ahead of his enemies and with the help of some high-tech weapons, his Batmobile and his faithful butler Alfred, Batman has become the world’s greatest weapon against crime. 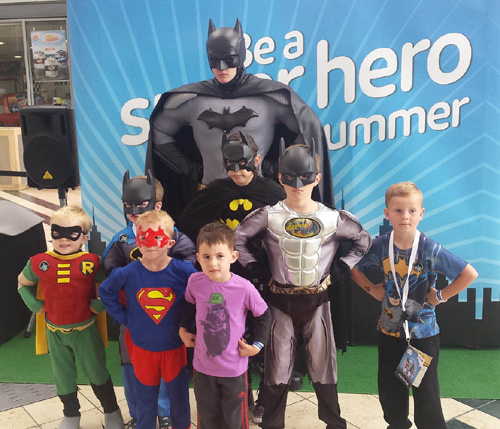 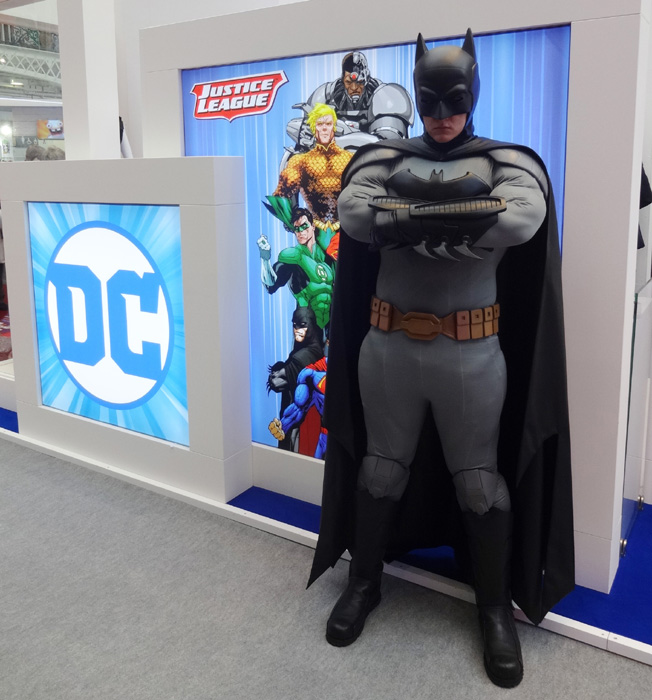 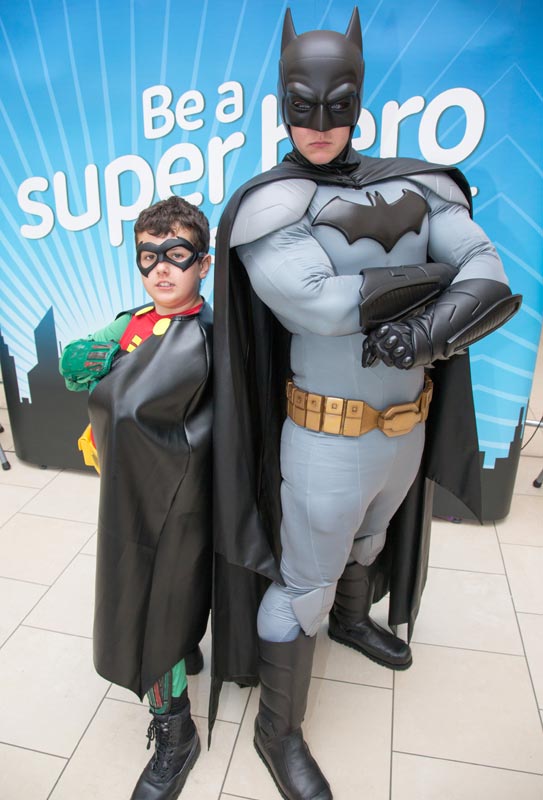